Microsoft looks poised to add a new Multi Session option to Windows 10, likely this fall, which will allow IT to provide multiple users with remote access to desktops/apps without relying on Windows Server.
Written by Mary Jo Foley, Senior Contributing Editor on March 26, 2018 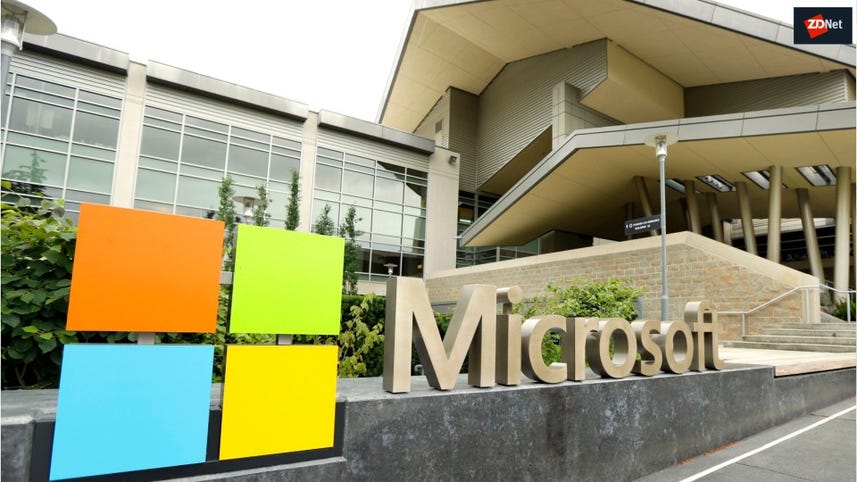 Microsoft officials hinted earlier this year that they were working on new ways to deliver virtual desktop/app capabilities in Windows 10 that they'd make available later this year. Word is starting to trickle out about what might be in the works.

Remote Desktop Services (RDS) currently is a Windows Server role that allows users to interact with apps hosted on servers, not on their PCs. Many companies use this approach to provide app-access to firstline/frontline workers, as well for certain remote-working situations.

Last year, Microsoft officials said they were working on a "Modern" refresh of RDS, as outlined in a February 2018 Directons on Microsoft Report entitled "Updates Coming to Remote Desktop Services" (accessible to members only).

"Remote Desktop Modern Infrastructure (RDmi), planned for general availability in late 2018, will bring changes to RDS that could make it more attractive to host the service in Azure, in addition to offering improvements to security and other benefits," said the Directions on Microsoft report.

At the moment, Microsoft's roadmap about the changes coming to RDS is currently incomplete, Directions on Microsoft noted. Beyond saying new RDS capabilities will be available in the Semi-Annual Channel version (aka Redstone 5/1809) in some way, Microsoft has yet to share specifics.

Some of my contacts recently mentioned a new "multi-session" feature that's likely to be introduced around October 2018 as part of Windows 10 "Redstone 5"/1809. In the past couple of weeks, I've started seeing references around the web about the possible existence of such a feature. This is functionality for which a number of IT Pros have been asking for some time.

Madden blogged that he also had heard rumors of Microsoft adding a multi-user, multi-windowing based option to Windows 10.

"In other words, Microsoft is taking Terminal Server out of Windows Server and moving (it) into Windows 10," he wrote. "If true, this is fantastic."

My contacts are saying Microsoft will offer multiple options to provide remote desktop/app access. Individual Windows 10 Enterprise users will continue to have the option to run a single Windows 10 desktop virtually. Additionally, customers who want to make apps available remotely to a small number of users will be able to go with Windows 10 Multi Session, rather than having to rely on Windows Server, I'm hearing.

The new Windows 10 Multi Session capability is expected to work with both Win32 and Universal Windows Platform apps and work with Microsoft's Edge browser, my contacts have said.

I'm expecting the new multi-session feature to be at least part of Microsoft's solution for supporting Office apps via Office 365 Pro Plus. Microsoft officials said earlier this year they would share more information regarding new virtualization capabilities for customers who use Remote Desktop and VDI/desktop virtualization to run Office apps.

I don't know how Microsoft is planning to price or license the new Windows 10 multi-session functionality. I asked the company for comment and was told by a spokesperson Microsoft had nothing to share on the topic.