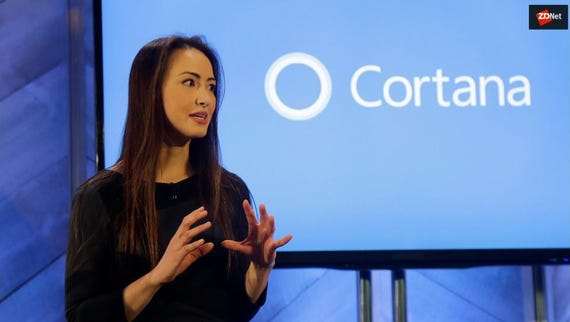 Microsoft is killing off its Cortana app for Android and iOS in a number of countries around the world from January 31.

The company announced the change in a support document for affected markets. Microsoft says it is integrating Cortana into Microsoft 365 apps and as part of that shift it's ending support for the Cortana app on iOS and Android.

"After January 31, 2020, the Cortana mobile app on your phone will no longer be supported and there will be an updated version of Microsoft Launcher with Cortana removed," it states.

A Microsoft spokesperson confirmed to ZDNet sister site CNET that it will drop support for the Cortana mobile app in the UK, Australia, Canada, China, Germany, India, Mexico, and Spain. It's not clear what Microsoft's plans are for the US.

Cortana content such as reminders and lists will no longer function in the Cortana app or Microsoft Launcher. However, these can be accessed through Cortana on Windows.

Additionally, Cortana reminders, lists, and tasks are automatically synced to the Microsoft To Do app.

Microsoft released the Cortana app for iOS and Android in December 2015. Cortana had about one million downloads from Google Play, so it wasn't a hugely popular app with Android users.

Microsoft CEO Satya Nadella this January explained how Microsoft saw Cortana, saying it should be considered a "skill" available to Alexa and Google Assistant users rather than a direct competitor. By that stage Microsoft already was working on an integration between Alexa and Cortana for Windows 10 PCs and Amazon Echo devices.

On Windows 10 Microsoft has also recently separated Cortana from Search and stopped allow Cortana to be used through a headset on an Xbox.

Microsoft officials in May said Cortana would be powered by "conversational data" based on usage data for Microsoft 365 and Office 365, and working with the group that builds the Microsoft Teams chat app. The goal is turn Cortana into a multi-skill service for Microsoft 365.

Join Discussion for: Microsoft kills off its Cortana iOS and Android...