Microsoft reverses its plan to separate Notepad out of the Windows 10 release cycle.
Written by Liam Tung, Contributing Writer on Dec. 5, 2019 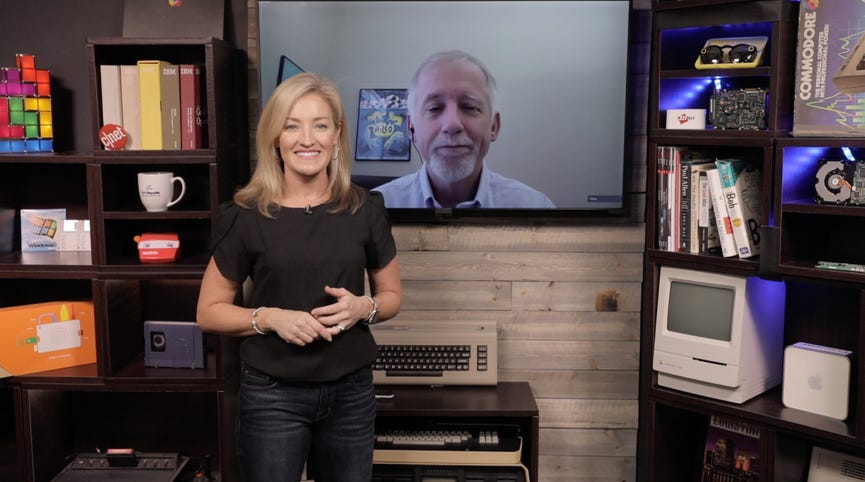 In August, Microsoft decided to make Notepad for the Windows 10 20H1 branch a separate application that could be updated from the Microsoft Store.

But with 20H1 or Windows 10 version 2004 nearly done, Microsoft has decided against supporting the store-updatable version of Notepad.

Microsoft doesn't offer any explanation for why it decided against rolling out the Store version of Notepad but notes that Windows Insider testers will need to make a few adjustments to how Notepad is set up and to certain workflows.

"Thank you for all the feedback you provided on the Store version of Notepad. At this time, we've decided not to roll this out to customers," Microsoft said.

Users who pinned Notepad to the Taskbar or Start menu, will need to repin it after upgrading to this new build. Also, users who had certain file types set to open in Notepad by default, will now see a prompt when trying to open files of that type again. Users will then to need to reselect Notepad.

In August, Microsoft explained that Notepad was a "well-loved text editor in Windows for over 30 years". It wanted to make it store-updatable so that it could respond to issues and feedback outside the Windows release cycle.

It doesn't appear that Notepad itself is going away, just that that the application will be distributed differently and only updated in line with new builds of Windows 10.

The latest 20H1 preview Windows is 19035 and it's gone out to Windows Insiders in both the Fast and Slow rings.

There are no new features in this build but Microsoft is still ironing out bugs.

Microsoft has finished an experiment for delivering driver updates through Windows Update and it's now removed the Optional Updates link from Windows Update. This resolves a bug that showed printer drivers as still available after the user had already successfully installed the driver.

The build also fixes an issue where fingerprint would not be offered as a sign-in option after waking the device from a sleep state.

Microsoft last week officially named this version of Windows 10 version 2004, which should be released spring 2020. Instead of the usual '03' to denote the spring release, it opted for '04' to avoid confusion with Server 2003.

Insiders on the Fast ring should soon start getting what will presumably be called the 20H2 branch.