Enterprise customers running Windows Server 2012 have one year to change from IE10 to IE11.
Written by Liam Tung, Contributing Writer on Jan. 29, 2019 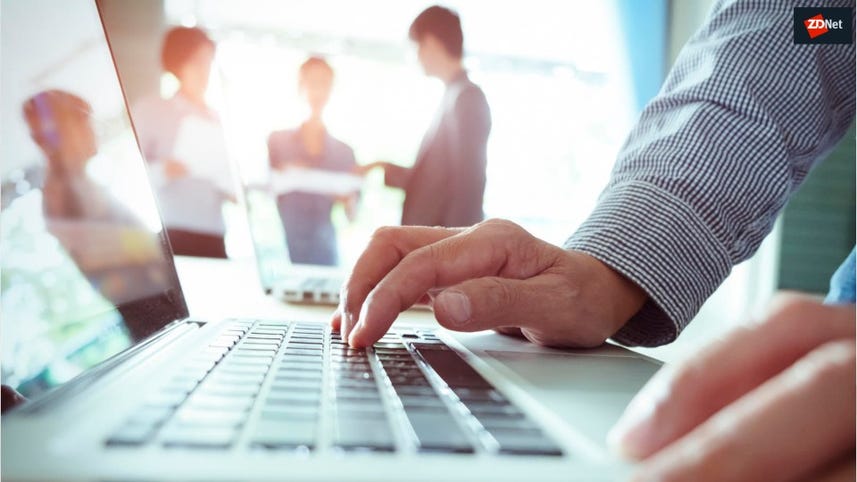 Microsoft has announced plans to bring Internet Explorer 11 (IE11) to Windows Server 2012 and Windows Embedded 8 Standard, as part of a final effort to rid the world of IE10.

The change will be one that enterprise Windows customers will need to keep an eye on over the coming year for security reasons.

IE11 will be available from the Microsoft Update Catalog and the upgrade will also be published through Windows Update and Windows Server Update Services (WSUS) for all versions of Windows Server 2012 and Windows Embedded 8 Standard.

Microsoft is giving commercial customers until January 2020 to transition to IE 11.

"After this, we will not release any security or non-security updates, free or paid assisted support options, or online technical content changes for IE10," Microsoft says on its IT Pro blog.

While Microsoft in 2016 announced that it would no longer support any version of Internet Explorer that was older than IE11, it still supported IE10 on Windows Server 2012.

Microsoft notes that "the large majority of the Windows ecosystem now runs IE11 and/or Microsoft Edge". On consumer Windows PCs, most are also likely running Chrome.

The benefit of upgrading to IE11 for affected customers is that it will make migrating to Windows 10, Windows Server 2016 or 2019, or Windows 10 IoT easier, according to Microsoft.

Microsoft also notes that IE11 for Windows Server 2012 and Windows Embedded 8 Standard will only be available in the 'classic' desktop IE experience, meaning the tiled experience will not be supported for these versions of Windows.

Enterprise customers will be able to use Enterprise mode to ensure that line-of-business applications that rely on IE10 remain compatible.

Every company is claiming their latest web browser is the fastest one yet. So, which one really is the fastest? I took them to the test bench -- and here's what I found.

The browser flaw impacts every version of Windows.