Microsoft: Migration to the new Outlook.com is 99.9 percent done

Hardly a day goes by without someone on Twitter reporting that she or he still hasn't been migrated by Microsoft to the new Outlook.com.

The seemingly good news: If you're one of these people, your wait may soon be over.

(One quick way to tell if you're still on the old Outlook vs. the new Outlook: Those on the new version see "Outlook Mail" rather than "Outlook.com" at the top of their inboxes.)

I asked Microsoft for an update on Jan. 24 on the progress of the long and winding Outlook.com migration. A spokesperson told me:

"The Outlook.com migration is nearly complete. Microsoft has migrated over 99.9 percent of active customers and are in the final stages of migrating the remaining customers."

I know there will be skeptics out there, and understandably so, if history is any indication.

Microsoft has been working to migrate its 400-million-plus active Outlook.com users to a new Outlook.com mail client since May 2015. The process proved to be more complicated than Microsoft folks originally expected because of certain functionality such as shared calendars.

In April 2016, Microsoft's self-imposed goal for completing the migration of the vast majority of Outlook.com users to the new experience was end of summer/August 2016. That date came and went. Around that time, some users said they were seeing error messages that stated the new date for completion was "first half of 2017." Microsoft officials denied this was the case, but it would not provided an exact (or even approximate) new date.

Microsoft officials said in August 2016 that nearly 90 percent of active Outlook.com users had been moved to the new Outlook.com at that point.

The reason I asked Microsoft again for an update -- besides prodding from the unmigrated masses -- was a quiet update to the company's plans for the rollout of the Focused Inbox feature for Outlook. Focused Inbox is the replacement for Clutter and is meant to help users automatically sort their email.

A post on Petri.com on Jan. 23 noted that Microsoft had pushed back its timetable for Focused Inbox some versions of Outlook.

Here's the updated Focused Inbox rollout timetable as of Jan. 20:

In the fine print was this sentence about the promised delivery of Focused Inbox to those with the new Outlook.com:

"We have rolled this (Focused Inbox) out to tens of millions of (new Outlook.com) users already. We will continue rolling the feature out and it will be available to all users by April 2017. All supported Outlook.com accounts will be able to see Focused Inbox in the Mail app for Windows 10 starting in February 2017."

This made me wonder if April 2017 was the new Microsoft deadline for migrating all Outlook.com users to the new Outlook.com. I asked that question specifically, but Microsoft officials declined to comment.

The old Outlook.com service was running on a legacy infrastructure. The new Outlook.com is using "the same building blocks as the rest of Office 365." The result will be that new features can more quickly and easily be introduced across all the various Outlook apps, Outlook on the Web (OWA), and Outlook.com, rather than building multiple times for multiple platforms, Microsoft officials have said.

While we're on the topic of Outlook, Petri.com recently also noted that Microsoft quietly added a simple "Undo Send" feature to OWA in January 2017. It turns out Undo Send has been added recently to Outlook.com, as well, per this statement from a Microsoft spokesperson:

"Microsoft recently released Undo Send for Outlook.com and Outlook on the Web. There is a similar feature for Outlook 2016 for Windows which has been live for quite some time. 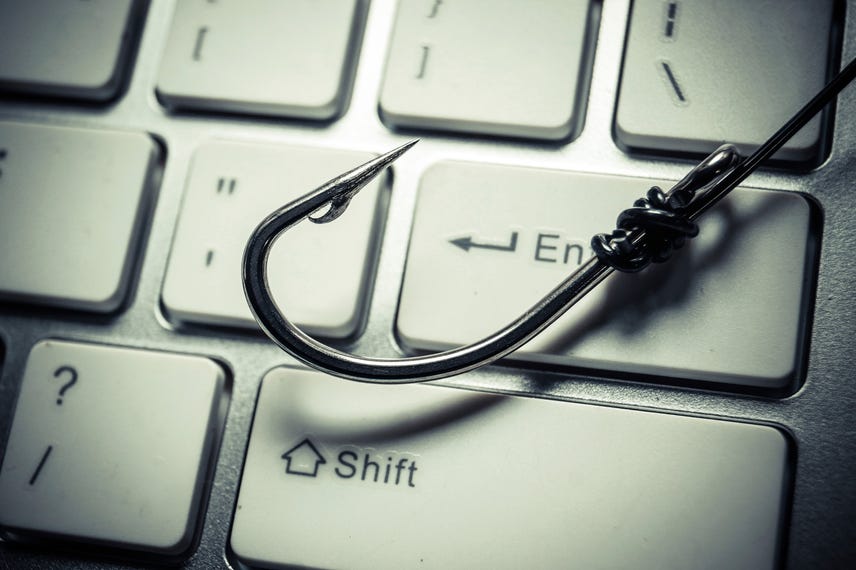