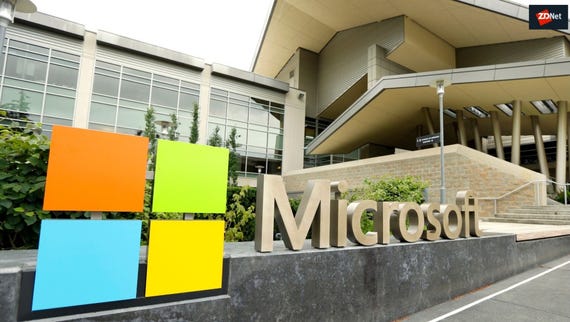 It's not Patch Tuesday, but that doesn't mean Microsoft can't deliver a boatload of patches for various flavors of Windows 10 via Cumulative Updates (CUs). On November 27, Microsoft made available for download CUs for several of its older variants of Windows 10.

The one obvious version of Windows 10 that didn't get a set of patches today is Windows 10 1809 a k a, the October 2018 Update. (Mainstream customers who managed to grab Windows 10 1809 before Microsoft pulled the release because of a data-loss issue did get a Cumulative Update to 1809 on November 13.) Testers in Microsoft's Windows Insider "Release Preview" ring did get a Cumulative Update to 1809 earlier this week, as noted by Computerworld.

Since Microsoft re-released that version of Windows 10 on November 13 to mainstream users, the company has acknowledged there are several known issues and problems with it, including ZIP files, mapped drives, and Intel display drivers. There are additional issues which have cropped up with 1809, including a problem with specifying Win32 default apps -- including Notepad -- for opening specific file types, as well as a problem with accessing the Seek Bar in Windows Media Player.

Update (November 27): MSPoweruser is reporting that the Release Preview test build fixes the file-association and mapped drive bugs in 1809. Just to be clear: This Cumulative Update is for Insiders only; it's not yet available to mainstream users.

If it's any consolation to 1809 users, it looks like the Cumulative Updates to the older versions of Windows 10 released today all introduce the problem with the Seek Bar in Windows Media Player to Windows 10.