The $500 million commitment will be used for loans and grants to accelerate the construction of more affordable housing across the region.
Written by Asha Barbaschow on Jan. 16, 2019 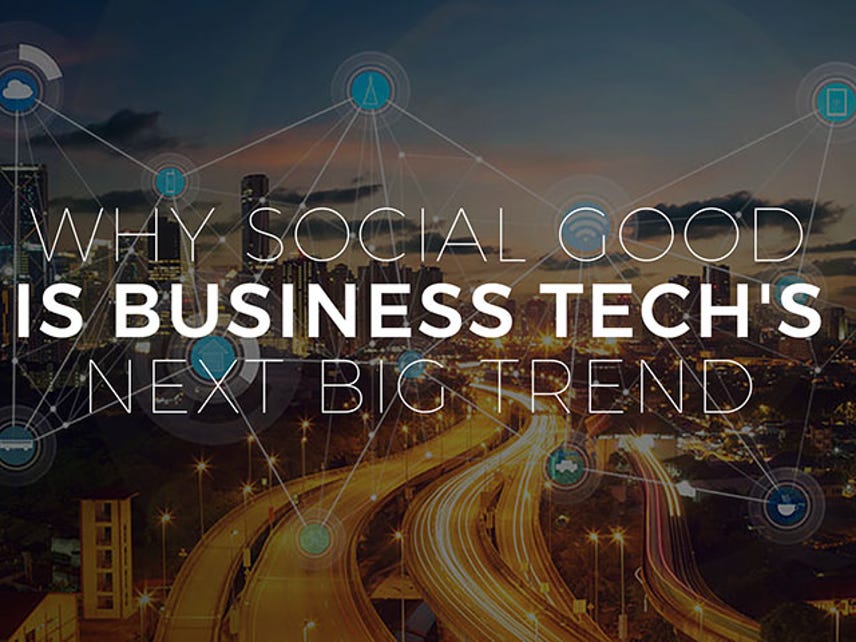 Microsoft has announced a $500 million investment to advance affordable housing solutions in the cities surrounding Seattle, specifically the Puget Sound region, where Microsoft and its first 30 employees called home in 1979.

According to Microsoft, the region has not built enough housing. Since 2011, jobs in the region have grown 21 percent, while growth in housing construction has lagged at 13 percent, the company said.

"This gap in available housing has caused housing prices to surge 96 percent in the past eight years, making the Greater Seattle area the sixth most expensive region in the United States," a post penned by Microsoft president Brad Smith and CFO Amy Hood says.

"Median income in the region hasn't kept pace with rising housing costs, increasingly making it impossible for lower- and middle-income workers to afford to live close to where they work ... and people who are homeless face problems that are even more daunting."

In an attempt to fix this, or at least kickstart the fix, Microsoft will be spreading the $500 million promise over three main initiatives.

$225 million -- at lower than market rate returns -- will be used to subsidise the preservation and construction of middle-income housing, initially in six cities east of Seattle and Lake Washington: Bellevue, Kirkland, Redmond, Issaquah, Renton, and Sammamish.

$250 million -- at market rate returns -- will be invested in the King County region, with the company hoping its support will help accelerate the construction of low-income housing across the region.

The remaining $25 million will be delivered through philanthropic grants to address homelessness in the greater Seattle region.

The first $10 million of these grants was also announced, with $5 million promised to the Home Base program created by the Seattle Mariners, the United Way of King County, and the King County Bar Association.

Microsoft said the Home Base program helps those facing eviction through legal aid, access to funds, and case management.

$5 million will also be used to support a new joint agency on homelessness being formed by the city of Seattle and King County.

The majority of the money will be delivered over the next three years.

"Our goal is to move as quickly as possible with targeted investments that will have an outsized impact," Smith and Hood wrote.

"With these and similar investments, it's possible to lend money, accelerate progress, be repaid and then lend this money again. While this is just one of the many ways that we'll seek to put money to good use, it illustrates our financial commitment can have a multiplier effect."

Microsoft, however, concedes that its investment is not enough, noting that the mayors of nine of the largest suburban cities outside Seattle -- Bellevue, Kirkland, Redmond, Issaquah, Renton, Sammamish, Auburn, Kent, and Federal Way -- are also pledging to take steps to address the issue.

Tableau CEO Adam Selipsky said the aim is to "support innovative data projects that will make a meaningful difference in the world."

How nonprofits use big data to change the world (TechRepublic)

Foundation Center has the world's largest database of grant and fundraising information. Learn how the organization uses big data to create apps that encourage transparency and innovation.

The City of Berkeley taps cryptocurrency for affordable housing

The city is exploring whether virtual currency can reduce reliance on federal funding for social projects.

The ethics lessons will continue until morality improves

Developer conferences like Build are exactly the right place to talk about the responsibility of building AI.