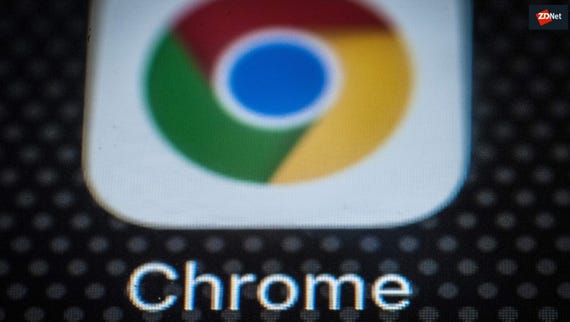 On Feb. 14, Microsoft simultaneously released a new test build of Redstone 4 (No. 17101) and the first Redstone 5 build (No. 17604). Testers in the Fast Ring are eligible to get the Redstone 4 build, while those on the "Skip Ahead" ring are able to opt to get Redstone 5. As it's early days for Redstone 5, there are no major new features in today's build.

Microsoft also officially announced a new Windows 10 app preview program alongside today's two new test builds. The new program -- information about which leaked over this past weekend -- allows Windows Insider testers to opt in to preview individual apps, rather than having to be part of the "Skip Ahead" ring to get the latest app updates.

Insiders will be able to opt into previews for Feedback Hub, Microsoft Photos, Microsoft Sticky Notes, Microsoft Tips, Paint 3D, Windows Alarms & Clock, Windows Calculator, Windows Camera, Windows Mixed Reality Viewer, and Windows Voice Recorder. To opt into a preview for an app, users should go to the Settings or About page of the app and click the "Join preview" button. (There's also a "Leave preview" button.)

Microsoft is limiting the number of people who can join previews, but will open up more slots gradually. The company is rolling out these app previews over the next few days. Insiders who are in the Skip Ahead ring don't need to opt in to get these previews.

Read also: Microsoft Build 2018 developer conference to return to Seattle May 7 to May 9

Back to Windows 10. In both new test builds, Microsoft made changes to Windows App permissions, giving users more control over which Universal Windows Platform apps can access their full file systems. Microsoft made slight appearance tweaks to the emoji included in both 17101 and 17604.

Microsoft also is adding two new features to Windows 10 Pro for Workstations as of today's test builds: A new power scheme called Ultimate Performance, and the replacement of consumer apps and games with productivity and enterprise focused applications when setting up the Workstations edition out of the box.

Today's blog post includes a lengthy list of changes, fixes and updates for both 17101 and 17604. There are also lists of known issues for 17101 and 17604 in the post, which testers should check out before installing.

Microsoft and Fujitsu have teamed up to enable palm-vein authentication on Windows 10.