Windows 10 testers who've complained about mandatory updates in Microsoft's new operating system might have a solution at hand. The tool, available as an optional download, lets you hide or block any update for Windows or a hardware driver.
Written by Ed Bott, Senior Contributing Editor on July 26, 2015 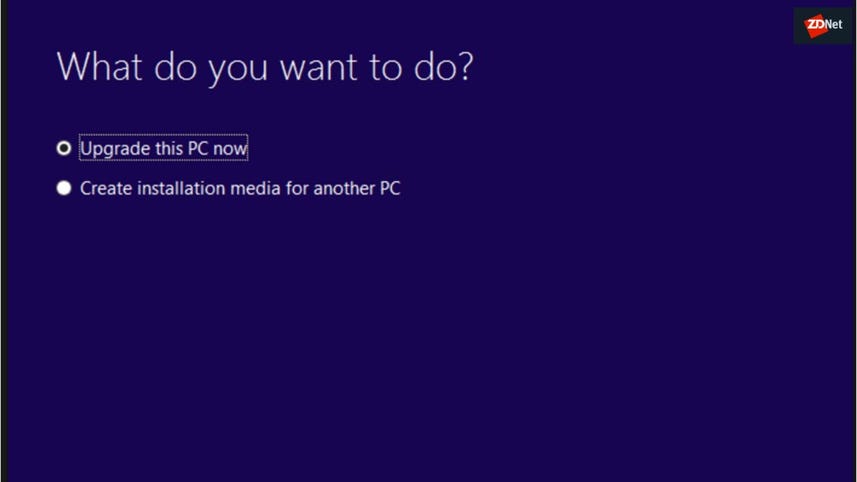 One of the most controversial decisions Microsoft made in its design of Windows 10 is a fundamental change to the way Windows Update works.

Windows 10 Home offers no way to block security updates and new features. And even the Pro edition has only limited control over updates.

That's sparked an outcry from Windows 10 testers (including my ZDNet colleague Adrian Kingsley-Hughes) accustomed to years of being able to pick and choose from a menu of updates each month.

I've heard isolated (but legitimate) complaints this week from Windows 10 testers complaining that an updated Nvidia driver was causing havoc with their systems. One such tweet, from a longtime Windows tester, even managed to catch Gabe Aul's attention.

@GabeAul can you do me a favor? Tell the WU team to stop forcing @nvidia 's broken drivers down our throats, 353.54 is HORRIBLE.

When Windows 10 arrives this week, Windows Update won't include that option, but Microsoft does have a well-hidden troubleshooter package, KB3073930, which allows you to hide or block Windows Updates and, crucially, driver updates.

The package was digitally signed on June 15, and the accompanying Knowledge Base article is dated July 7, just a few weeks ago. The package is labeled for use with the Windows 10 Insider Preview, but based on its performance on the final (10240) preview build, it looks like it should work with the final release beginning July 29.

And here's the interface for hiding specific updates. If you've already determined that a Windows update or a driver delivered as part of a Windows Update package is causing problems, you need to uninstall the defective update or remove the problem driver. Then select its entry from this list.

Clearly, one of Microsoft's goals in changing the behavior of Windows Update in Windows 10 was to drag customers, kicking and screaming if necessary, into the always-up-to-date world, in the process removing many of the most common vectors for malware, unpatched systems.

I would imagine most people who are concerned about the possibility of a defective update will still grumble over this solution, which requires more intervention than current Windows Update options, which allow you to delay, block, and hide updates at will.

But it's definitely a solution.

By the way, if you find this utility intriguing I recommend one additional Windows 10 tweak. By default, System Restore has been turned off on every system I've tested throughout the preview program. If you re-enable this feature, Windows resumes the practice of automatically creating a restore point before installing each new batch of patches from Windows Update, making it easier to roll back an entire batch of updates while you investigate which one is troublesome.

I'll have step-by-step instructions for that option later.