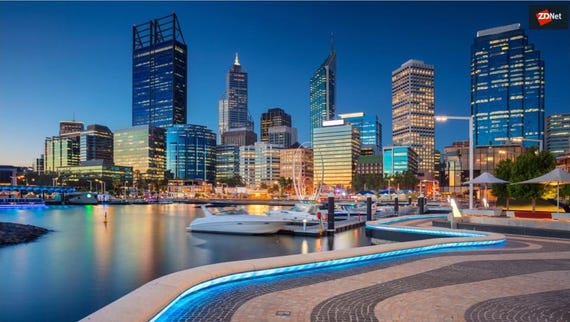 The Western Australian government has awarded Microsoft with a whole-of-government contract to provide all of the state's agencies with access to its cloud services.

As part of the contract, WA's state agencies will gain rights to use Azure, Teams, Office 365, Dynamics 365, and Windows Virtual Desktop.

In addition, Microsoft said it has signed a memorandum of understanding (MoU) with the state's Office of Digital Government to both deliver cybersecurity capabilities for the public sector and collaborate on initiatives to identify and eliminate cybercrime.

According to Microsoft, the contract and MoU build on an existing relationship between the company and state government, outlining that a "majority" of agencies already use Microsoft Azure, 15 agencies are currently using Azure Security Centre, while 10 use Azure Sentinel.

"We are delighted to be able to extend our long term relationship with the WA government ensuring that all agencies will have access to the sorts of high value digital technologies that can transform the way they operate and engage with citizens and businesses," Microsoft Australia managing director Steven Worrall said.

"The MoU will also elevate Western Australia's cyber security posture by ensuring access to leading edge technology, real time insights and the opportunity to collaborate on initiatives to target and eradicate cybercrime. Microsoft will also provide specialised security training to WA personnel and we look forward to working together on this important issue."

Back in 2015, the WA government announced a AU$3 billion, 10-year initiative, known as GovNext-ICT, to outsource the state's IT infrastructure.

Under the grand plans, the WA government envisioned shifting the model for IT infrastructure to being purely consumption-based.

At the time, it was predicted the move would save the state AU$60-80 million in IT infrastructure expenditure annually.

Since the initiative's commencement, WA's Department of Health has adopted a hybrid cloud model for the state public health system's IT infrastructure, including deploying Microsoft Office 365 state-wide to 45,000 of its Health Support Services staff across 500 sites.

Meanwhile, the state's Department of Finance has moved a number of its systems to Azure under the initiative.