Microsoft and Sony are exploring how the two could collaborate on cloud-based gaming and content-streaming, as well as on smart sensors for Sony consumer products.
Written by Mary Jo Foley, Contributor on May 16, 2019 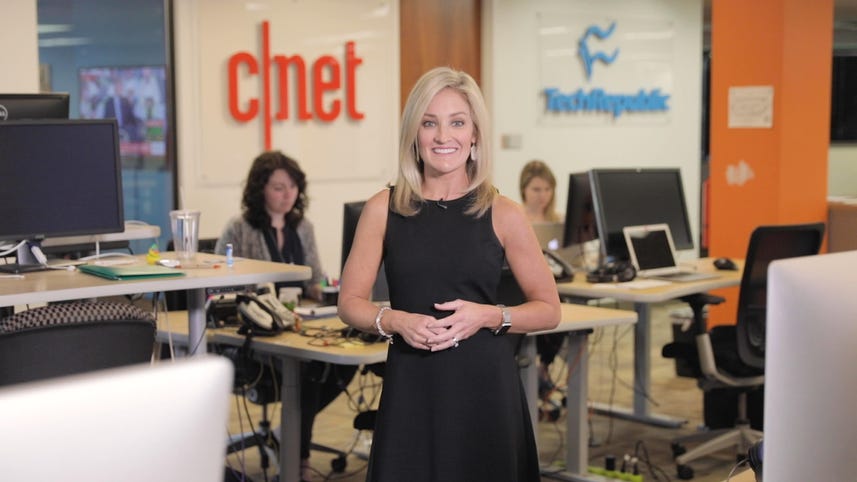 Microsoft and Sony Corp. revealed on May 16 that they're exploring joint development of Azure-based gaming and content-streaming services. As part of a memorandum of understanding, the two also are looking into potential collaboration involving Sony's image sensors and Microsoft's Azure AI technology, according to Microsoft's announcement.

"The two companies will explore the use of current Microsoft Azure datacenter-based solutions for Sony's game and content-streaming services," said Microsoft in a blog post.

Unsurprisingly, Microsoft is using Azure to run its coming cross-platform xCloud game-streaming service. If Sony -- which sells its own Xbox competitor with PlayStation -- ends up hosting its own game-steaming service on Azure, that would be a significant customer win for Microsoft. The deal also could mean Sony is officially authorizing Microsoft's xCloud to run on Sony PlayStation consoles and/or that Sony will use Microsoft Azure-based AI technologies in its own gaming and content services.

Beyond that, specifics of the pact are scarce. Microsoft's announcement also mentions that the two will be considering "potential joint development of new intelligent image sensor solutions," and mentions Sony's image sensors and Microsoft's Azure AI platform and tools as being possibly melded together in unnamed Sony consumer products.

Security
Microsoft Azure-certified roles are well-paid, and you can study for certification for $39