Microsoft staggers rollout of Surface Hub 2, with hardware in 2019; new software in 2020

Microsoft's new plan is to launch Surface Hub 2 in two phases, with the new conferencing system hardware coming in Q2 2019 and the new system software for it in 2020.
Written by Mary Jo Foley, Senior Contributing Editor on Sept. 24, 2018 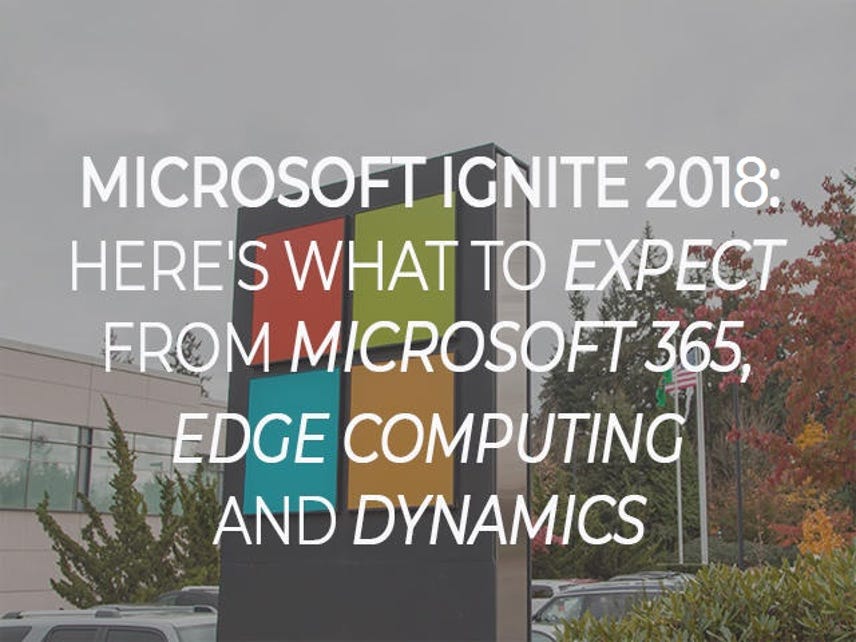 Last we heard from the Surface team, Microsoft's plan was to roll out its Surface Hub 2 conferencing system some time in 2019. At Ignite this week, Microsoft updated that timeline by staggering the rollout of the promised device over a two-year period, with the new hardware coming first and the next-generation software and services for the platform the following year.

The new Surface Hub 2 rollout plan calls for Microsoft to deliver a first iteration of the Surface Hub 2 in the second calendar quarter of 2019. This will be the 50.5-inch, 4K-plus multitouch system which we saw in photos and videos in June this year. Microsoft is designating this Surface Hub 2S.

The Surface Hub 2 hardware won't change beyond that computing unit. But the 2X will run Microsoft 365 -- Microsoft's bundle of Windows 10, Office 365 and Enterprise Management + Security. The 2X release also will support dynamic rotation, multi-user authentication, tiling and other features Microsoft has been touting as coming with Surface Hub 2.

Microsoft officials deny there's been a delay in delivering the Surface Hub 2. Instead, they say that they are listening to customer feedback, and customers wanted to continue to have access to the original Surface Hub 1 experience. Microsoft is believed to have had trouble meeting demand for Surface Hub 1, so this staggered release also may give the company a way to keep shipping Surface Hubs to customers who are continuing to order them.

Microsoft is not yet going public with Surface Hub 2 pricing. In May, officials said the pricing would be in line with that of competitive devices.

At Ignite this week, Microsoft will be demonstrating a prototype of Surface Hub 2, but I'm hearing devices won't be available on the show floor for anyone to try. (Maybe behind closed doors?)

The Surface Hub 2, which Microsoft will begin testing later this year and ship some time in 2019, is the successor to Surface Hub 1, which launched in March 2016.