Microsoft Teams: These new features are coming for Android users

The Microsoft Teams Android app is getting blurred backgrounds, a fuller calendar view, and support for breakout rooms.
Written by Liam Tung, Contributing Writer on Jan. 11, 2021 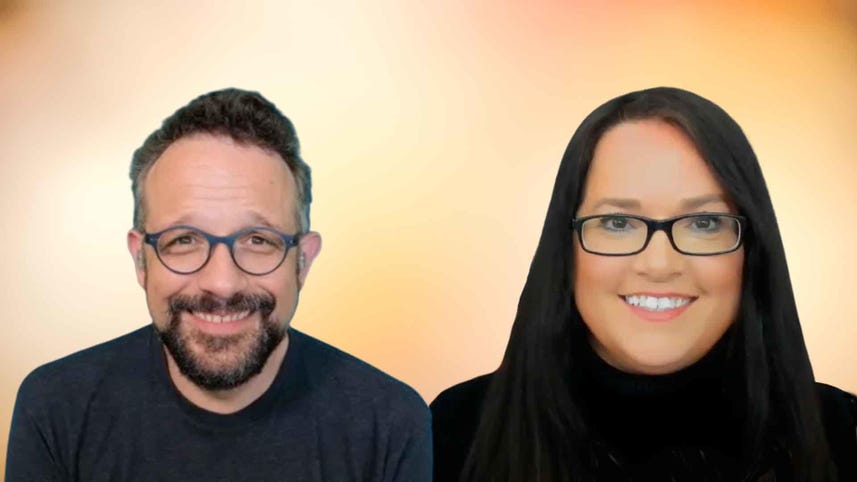 Microsoft is finally bringing blurred backgrounds for video calls and meetings to its Teams app for Android.

The move will bring it up to par with the Teams desktop app and the iOS app, which gained blurred backgrounds in April.

A Microsoft Teams engineer this week confirmed on its user feedback pages that the company is planning to add background blur support for Android although they didn't give a timeline for its release.

Blurred background and custom background effects proved popular for the millions of people carrying out meetings from home during the pandemic. The feature is one way users can partially conceal distractions that may be happening during a video call or meeting. The detail was first spotted by MS Poweruser.

Microsoft is extending several other features from the Teams desktop app to Android in the coming months.

In March, Microsoft expects to release breakout rooms for Teams rooms on Android, according to the Teams roadmap.

It's also lining up Teams casting for Teams rooms on Android this February as well as new layouts for Teams on Android, including a new presentation mode, a view to see more meeting participants, and the ability to see shared content and a spotlighted participant concurrently. This is similar to the dynamic view Microsoft rolled out for the Teams desktop app this week.

Next month, Microsoft will roll out custom layouts on the desktop app, allowing presenters to customize how content shows up for meeting participants, including overlaying video on content or moving a content box to a corner of the video view.

As spotted by MS Poweruser, Microsoft has also confirmed that the Calendar team is developing a full calendar view on mobile clients. However, it again hasn't said when the feature will be ready.