Microsoft Teams: What about guest support, an Education version, and other questions answered

Got questions about Microsoft Teams, the company's just-announced team-collaboration alternative to Slack? Here are a few answers.
Written by Mary Jo Foley, Contributor on Nov. 3, 2016

Microsoft launched on Nov. 2 its answer to team-collaboration darling Slack. It's called Microsoft Teams. The web-based chat addition to Office 365 is available in preview form, with general availability slated for the first quarter of 2017.

At yesterday's unveiling, I had a chance to ask a few questions about the product and got answers that hopefully fill in a few missing information gaps.

How can an Office 365 commercial customer try the Teams preview?

No. Microsoft officials are now referring to Yammer as a "bulletin board service". Yammer is a way to network across the company. It's a place to broadcast questions. Teams is more about two-way interactions via threaded, persistent chats.

Does Microsoft Teams replace any pieces of Skype?

No. Users who want to use Skype's instant messaging, video conferencing, and other existing features may continue to do so, either in conjunction with Teams or instead of it.

My two cents: Choice is good, but too many choices among collaboration offerings or any other product can lead to analysis paralysis.

No, says Koenigsbauer. "We've decided not to make a consumer edition of Teams. We have no plans right now to do a free tier. We're building on a base of 85 million paid Office 365 users."

What's the cheapest way users can get access to Microsoft Teams?

Buy the Business Essentials version of Office 365, which costs $5 per user per month (or $60 per user per year). For that price, users get Exchange email with a 50 GB mailbox, 1TB of file storage via OneDrive, HD video conferencing via Skype, and access to the web-based versions of Microsoft's Office apps (though not the locally downloadable versions). Teams will be just one more feature in this package.

Will Microsoft add a "guest" capability to Teams so that users can invite those not inside their companies to participate in chats?

Yes, says Koenigsbauer. "There will be a federation model that will allow this," he says, which Microsoft will detail in terms of features, licensing/pricing around the time the product is generally available in the first quarter. (Koenigsbauer notes that Microsoft recently enabled federation as part of Groups.)

Will Microsoft allow subscribers to its Office 365 Education plans to get access to Microsoft Teams, too?

Yesterday, Microsoft officials said Microsoft Teams is available in most Office 365 commercial suites: Business Essentials, Business Premium, E1, E3, and E5. "Teams is for those in business," Koenigsbauer said. But he added that "nonprofits and education count."

My guess -- given Slack has an Education offering -- is that Microsoft is working on bringing Teams support to Office 365 Education. I'm betting we hear more on the timing for this around the time Teams hits general availability in the first quarter of 2017.

That's what the rumor mill's been saying. But CEO Satya Nadella had an interesting answer when asked that very question this week by The New York Times: "It's not something that I looked at," he said, adding that he did not know if others who work for him seriously considered it. (My take: Either that's a very cagey way to say no comment, or Microsoft executives never got very serious about trying to buy Slack, if Microsoft ever looked into that purchase at all.)

One more potentially useful link for those dabbling with the Microsoft Teams preview is this Microsoft Support page with even more questions and answers. 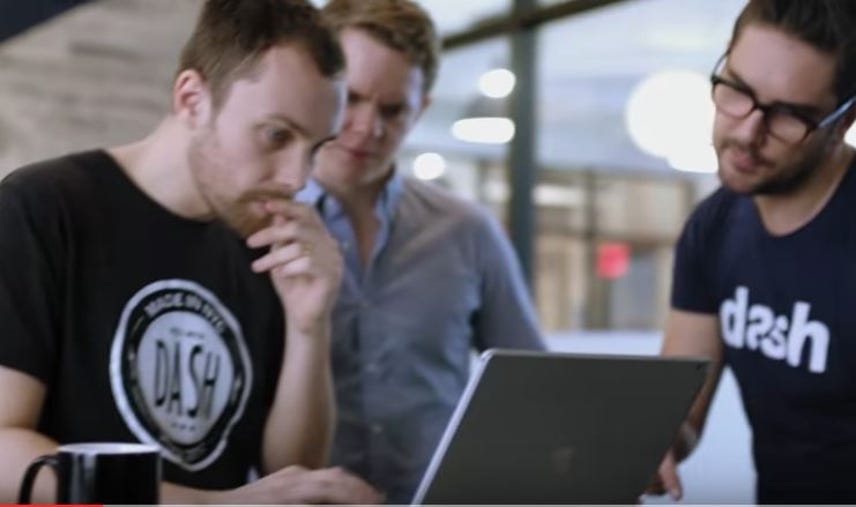