Microsoft: The smartphone is dead. You just don't know it

The platform to replace the smartphone will be a mixed-reality device like HoloLens, says Microsoft tech guru Alex Kipman.
Written by Liam Tung, Contributing Writer on May 5, 2017 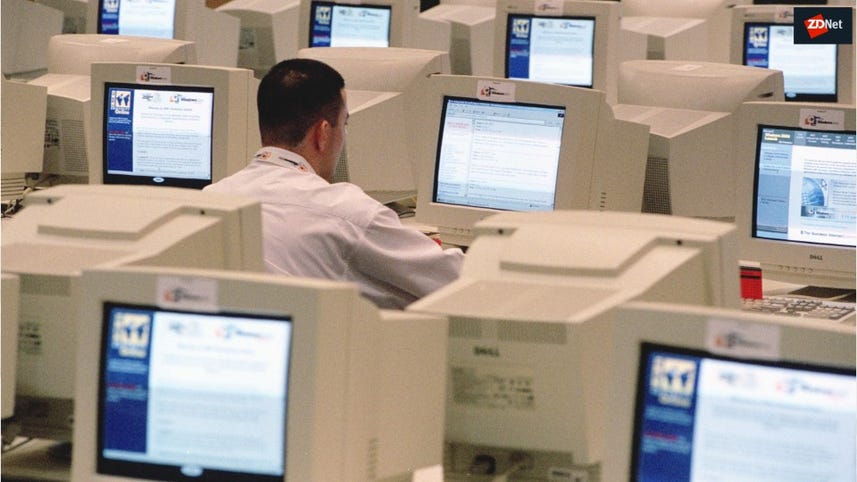 Apple's iOS revenues are likely to reach $1 trillion this year, but the phone that's driving Apple's mobile business is a walking zombie, according to one Microsoft exec.

The reign of the smartphone, championed by the 10-year-old iPhone, as the epicenter of innovation is over, according to Alex Kipman, the main inventor of Microsoft's holographic headset, the HoloLens.

"The phone is already dead. People just haven't realized," he told Bloomberg. According to Kipman, the platform to replace the phone will be a mixed-reality device like HoloLens.

Kipman believes the HoloLens's projection capabilities make it a natural successor to anything with a screen, including phones and TVs, he recently told Business Insider.

He's not alone in predicting that some form of mixed reality will be the next big thing. Apple CEO Tim Cook in February said he regards AR as "a big idea like the smartphone". And Facebook's Mark Zuckerberg, with Oculus, also hopes to carve out an AR platform that reduces its dependence on Google and Apple, while Google is betting on Magic Leap.

Nevertheless, Kipman's comments put a spin on Microsoft CEO Satya Nadella's suggestion that the company may make phones again one day, but just not like the ones that exist today.

On one hand, it keeps Microsoft's mobile dream alive, but avoids a commitment to return to its dead Lumia business. Whatever it does, Nadella wants a device that carves out a whole new category, much like it did with its popular Surface 2-in-1s.

Given its write-down of the Nokia business, Microsoft has already undergone the pain that will come with the smartphone's eventual demise. At least with HoloLens, it has a new chance to take what it missed in mobile.