Full Bio
Posted in All About Microsoft on May 4, 2017 | Topic: Innovation 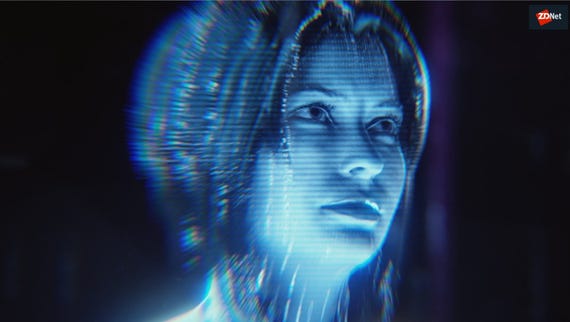 Microsoft looks ready to widen its Cortana Skills Kit availability as of next week, simultaneous with its Build 2017 developer conference in Seattle.

Microsoft has published its schedule and session descriptions for many of its Build 2017 talks via its official Build schedule builder mobile application. (I downloaded a version from the Google Play Store today for my Android phone.)

Microsoft officials said they were planning to launch the public preview of its Cortana Skills Kit at the end of February 2017. But the company's planned date for doing this came and went with no update for the past two months.

Microsoft originally announced plans for the Cortana Skills Kit and Devices software development kit in December 2016. At that time, Microsoft officials said the Skills Kit would be for developers who want to build new features and apps for Cortana on Windows, Android, iOS, Xbox, and upcoming new Cortana-powered devices.

The Cortana Skills Kit allows developers to make use of services and/or bots created with the Microsoft Bot Framework and publish them to Cortana as a new skill. Developers using the kit also will have the option of repurposing code from existing Alexa skills. Microsoft has been working with a group of developers using the private preview of the Cortana Skills Kit for the last few months.

Microsoft has been working with Harman-Kardon on a screenless Cortana-enabled speaker (that is Linux-based). I wouldn't be surprised to hear more about that speaker next week at the show, as has been rumored. The coming Harman-Kardon Cortana speaker may be branded Invoke, as reported earlier this year by MSpoweruser.com.

Update (May 8): Microsoft and Harman-Kardon confirmed that the speaker will be named Invoke. It will be available in the U.S. only starting some time this Fall. No pricing information is yet available.

Cortana has a long way to go to match rival Alexa on the skills front. Amazon opened up Alexa to developers nearly two years ago, allowing them to build new Alexa features that work with Amazon's Echo, Dot, Tap, and other third-party devices. There were already 10,000 skills available for Alexa as of February 2017.

Build runs May 10 to 12. Opening keynotes are slated for the first two days, with the May 10 keynote kicking off at 8 a.m. PT. Microsoft will be live streaming the Build keynotes and posting content to be consumed on-demand on its Channel 9 site next week. 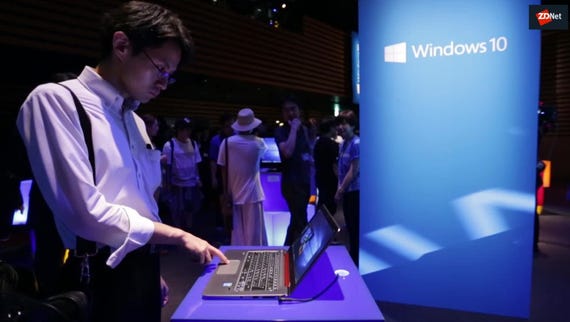 Join Discussion for: Microsoft to open up about its Cortana Skills...