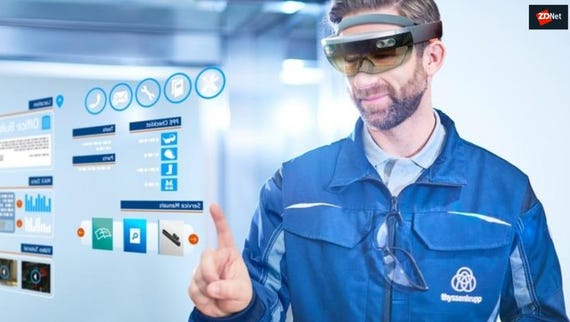 "Windows 10 Pro means business," as one marketing manager told show attendees. This is the variant of Windows 10 that Microsoft suggests its PC maker partners bundle on premium devices.

For its fiscal 2018, which kicked off on July 1, Microsoft is advising its reseller partners to think just beyond the operating system. Partners should try to upsell business users on Microsoft 365 Business, which bundles together Windows 10, Office 365 Business Premium, data protection, and administration/management controls, officials said.

Windows 10 Business -- which only is available as an integrated part of Microsoft 365 Business -- includes everything in Win 10 Pro plus Windows Defender Security Controls, Windows AutoPilot, as well as hooks for Automatic Office apps deployment, explained company officials in an Inspire session (the recorded version of which is available here).

Microsoft is advising partners to "light up services" rather than just sell Windows 10 Pro devices. Premium devices, premium experiences are the watchwords.

Microsoft's positioning around Windows 10 S also got a refresh.

Windows 10 S is the flavor of Windows 10 that ships preloaded on Microsoft's new Surface Laptops, and soon, on other PC-maker devices. It is locked down so it can only run Windows Store apps, in the name of security and performance. It can be upgraded to Windows 10 Pro for free this year and for $49 for non-education users starting next year.

Even though its initial pitch for 10 S out of the gate was as an operating-system suited for education and Chromebook-compete, Windows 10 S is for business users, too, officials said. Microsoft told Inspire show attendees that 10 S is well suited for experiences like mobile-computing work, frontline user work, plus embedded usage in kiosks and signs.

Join Discussion for: Microsoft to partners: Here's how to sell...