Thanks to Microsoft's new Download and Install option for feature updates, you no longer have to worry that your PC will install the next version automatically, right? Guess again. If you're running a version of Windows 10 that's a year or more old, the new update could install automatically within weeks.
Written by Ed Bott, Senior Contributing Editor on May 21, 2019 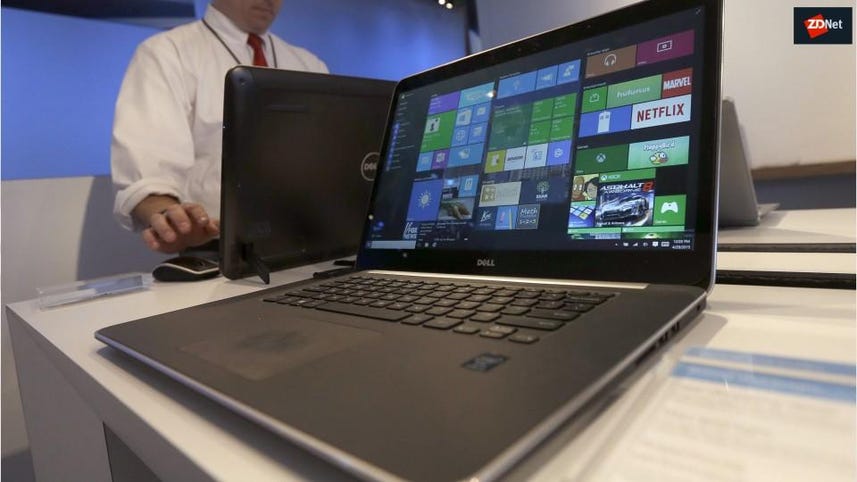 In the run-up to Windows 10 version 1903, Microsoft promised that its customers would no longer be surprised by unexpected feature updates. A new capability in Windows Update, released publicly this week, separates feature updates, which are essentially full Windows version upgrades, from the cumulative security and reliability updates it delivers on the second Tuesday of each month.

Thanks to a May 21 cumulative update, KB4497934, those feature updates are no longer installed automatically. Instead, a new feature update gets its own box on the Windows Update page, with a prominent Download and Install Now button, like the one shown here.

But as my colleague Mary Jo Foley has noted repeatedly over the past few weeks, Microsoft has been noticeably shy in releasing details of when it will stop waiting for you to click that button and instead insist that if you won't install that feature update they'll do the job for you. Here's what she wrote in April, for example, when the big Windows Update changes were announced:

There's only one exception to Microsoft's new, less-pushy update policy. If customers are running a variant of Windows 10 that is close to its end-of-support date, "Windows will automatically initiate a new feature update." (I'm not sure how "close" a user has to be to end of support for this to happen, but Microsoft says users will get some kind of notifications for some period of time before this occurs.)

With today's blog post announcing the availability of version 1903, we have the first clue.

For Windows 10 devices that are at, or within several months of reaching end of service, Windows Update will automatically initiate a feature update.... The Windows 10 April 2018 Update (Windows 10, version 1803) will reach end of service on November 12, 2019 for Home and Pro editions. Starting this June, we will begin updating devices running the April 2018 Update and earlier versions of Windows 10.... [emphasis added]

Windows 10 version 1803, the April 2018 Update, will reach its end-of-servicing date on November 12, but Microsoft will begin pushing the version 1903 update to devices running that version in June. That's five months before the end-of-servicing deadline and arguably not "close" to that date at all; in fact, it's less than two weeks away from the launch date for 1903.

The result could be some rude surprise updates for people who thought they still had a few months of prep time left.

For anyone running the October 2018 Update, version 1809, there's far less pressure. That release has an end-of-servicing date of May 12, 2020, and should realistically be safe from automatic updates until after the new year.

Organizations that have standardized on version 1803 can defer feature updates on business editions of Windows 10 (Pro, Enterprise, and Education) until July 10, 2019 by adjusting Windows Update for Business settings to the Semi-Annual Channel, which adds 60 days of deferral to the release date. But that's only a two-month reprieve. And although you can defer feature updates, it's unclear whether the end-of-servicing date will override those deferrals.

The extended support deadlines for Enterprise and Education editions give administrators a total of 30 months until the end of servicing, but to take advantage of that extra time, you'll need a central update management tool like Windows Server Update Services or System Center Configuration Manager.

And if you're uncomfortable with the prospect of deploying version 1903 soon, your best strategy is to update to version 1809 as soon as possible, to extend the clock another six months.