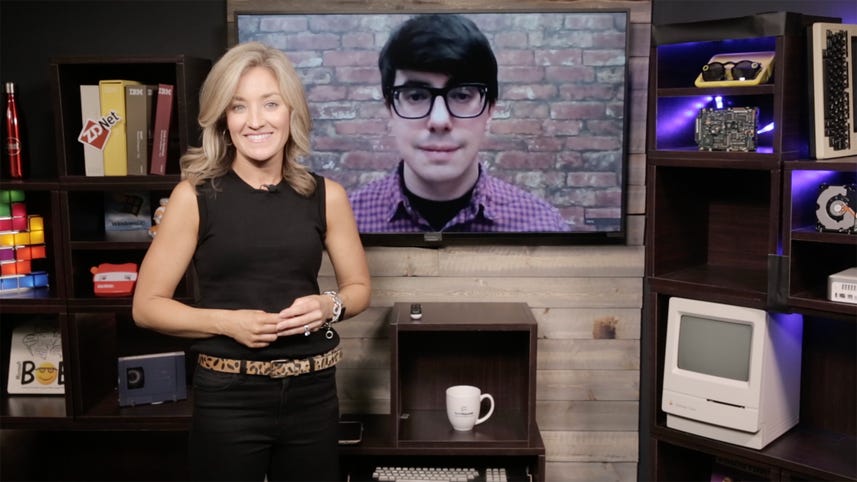 Windows 7 has reached end of life, meaning no more free feature or security updates. So what should Microsoft do next with the Windows 7 source code? Advocates at the Free Software Foundation (FSF) are demanding Microsoft "undo past wrongs" by releasing Windows 7 as free software.

FSF, founded by Richard Stallman in 1985, has long agitated against Microsoft's use of proprietary software licenses. At Windows 7's launch, FSF urged customers to ditch the OS. However, the group's latest campaign asks Microsoft to "do the right thing" by open-sourcing Windows 7 under a free license like GNU Public License (GPL), which Stallman created.

The new petition comes as Microsoft increasingly embraces open source and Linux, occasionally open-sourcing chunks of its software empire, and even shipping Windows 10 with a Linux kernel.

But Microsoft is unlikely to cave into the Windows 7 demands that FSF outlined in a petition launched last week, asking Microsoft to "give it to the community to study and improve".

FSF argues that Microsoft has "nothing to lose by liberating a version of their operating system that they themselves say has reached its end.

The petition was aiming to gather at least 7,777 supporters and today has exceeded that by 1,000.

Windows 7 did reach end of life this month, but one reason Microsoft probably won't open-source Windows 7 is that for the next three years it will still provide security updates for businesses that pay for Windows 7 Extended Security Updates (ESU). Windows 7 ESUs are targeted at customers that haven't completed the migration to Windows 10.

Also, as The Register points out, there are still portions of Windows 7 code in Windows 10, so it's probably not in the company's best interests to release a free version of Windows 7.

A free Windows has been a consistent demand of Stallman, who retired from FSF last year. He gave a speech at Microsoft Research last year outlining 10 demands, including that Microsoft "publicly take back Microsoft's attacks on copyleft made in the 2000s" and to release the source code of Windows under the GNU GPL.

More on Microsoft and Windows 7