The certainties that Windows 7 embodied have long gone, and that's no bad thing.
Written by Steve Ranger, Global News Director on Jan. 12, 2020 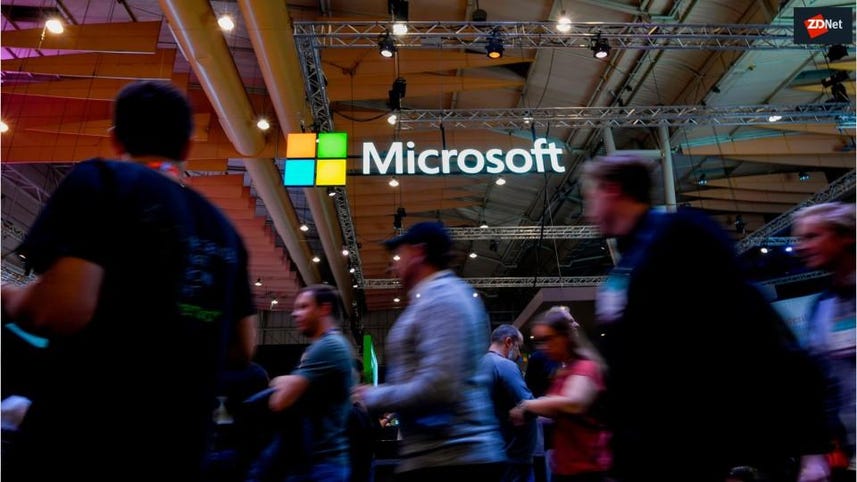 In just a couple of days Windows 7 finally goes out of support, which means no more bug fixes or updates for the millions who are still using the operating system, which first launched back in 2009.

In many respects the success of Windows 7 was the high water mark for the PC and for Windows. It has been much loved by PC users and admins in the past decade -- and not just for replacing its reviled predecessor, Windows Vista.

SEE: The PC was supposed to die a decade ago. Instead, this happened

It's had plenty of staying power, too: Windows 7 users largely (and probably rightly) ignored Windows 8 when it appeared, and only with Windows 10 maturing (and old hardware giving up) has migration from the reliable and comfortable Windows 7 finally gathered pace.

But even with the clock ticking down towards the end of support, Windows 7 fans have proved stubborn. Although businesses have mostly made the move, there are still plenty of consumers hanging on to their old favourite.

My colleague Ed Bott has done some smart number crunching and reckons there are about 1.2 billion Windows PCs in use around the world, with somewhere around a billion running Windows 10 and most of the rest running Windows 7. As he notes, that means somewhere near 200 million PCs could soon be running out-of-date software, and any new security holes are unlikely to get fixed (unless you are willing to pay for extended support).

End of an era

When Windows 7 launched, the iPhone and its app store were around but were still novelties, while the iPad hadn't arrived yet. If you wanted to get work -- or pretty much anything -- done on a computer, you needed a PC.

Just over a decade later, the picture is much more complicated.

PC sales have been in decline for the last seven years; a slide which only ended with a small increase last year, largely because businesses needed to buy new PCs to run Windows 10, after bowing to the inevitable and upgrading.

SEE: Windows 7: What is your company's exit strategy?

In many scenarios and use cases the PC has been superseded by the smartphone, the tablet or digital assistants embodied in various other devices. And it's not just the PC -- Windows is no longer the defining product for Microsoft that it once was.

That's not to say the PC is dead, of course: I'm typing on one now, and it will remain the primary device I use to do my job for the foreseeable future. Many office and knowledge workers will feel the same.

SEE: You want to keep running Windows 7? Good luck with that, small businesses

But there are now plenty of other options: I could be using a tablet or dictating to my phone. I can't think the words onto the page, but even that's probably not too far away. And outside of work I barely touch a PC at all.

And even the definition of the PCs is getting blurry. PC makers have come up with a late burst of creativity that has delivered all manner of weird and occasionally wonderful new shapes and sizes.

Microsoft's Surface is a PC that looks a lot like a tablet; Lenovo's X1 Fold is a folding screen that can be a tablet, or a mini laptop or a desktop. Folding and detachable PCs are now mainstream. There is an optimism and a confidence around design that was lacking for a long time.

All of this is good, and long overdue. None of these innovations will mean the return of the PC's heyday, but they do suggest that, whatever operating system it runs, the PC will have a useful niche for years to come.