State-sponsored hackers and cyber criminals are going after identities with password spraying, a low-effort and high-value method for the attacker, says Microsoft's Detection and Response Team (DART).
Written by Liam Tung, Contributing Writer on Oct. 27, 2021 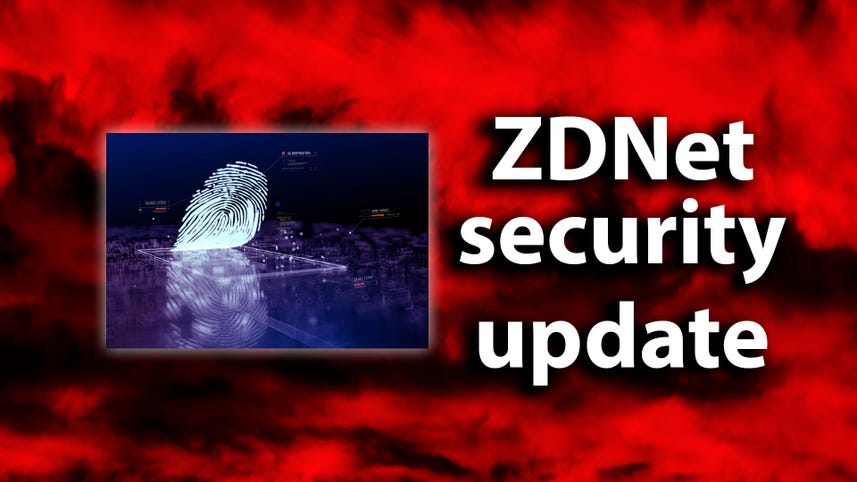 Cyber attackers aren't just looking for software flaws, supply chain weakness, and open RDP connections. The other key asset hackers are after is identities, especially account details that will give them access to other internal systems.

CISA earlier this year warned that the suspected Kremlin-backed hackers behind the SolarWinds attacks were not just trojanising software updates, but also password guessing and password spraying administrative accounts for initial access.

Microsoft estimates that more than a third of account compromises are password spraying attacks, even though such attacks have a 1% success rate for accounts, unless organisations use Microsoft's 'password protection' to avoid bad passwords.

"Instead of trying many passwords against one user, they try to defeat lockout and detection by trying many users against one password," Microsoft explained last year. That approach helps avoid rate limiting, where too many failed password attempt results in a lockout.

The other technique, 'availability and reuse', exploits previously compromised credentials that are posted and sold on the dark web. "Attackers can utilize this tactic, also called 'credential stuffing,' to easily gain entry because it relies on people reusing passwords and usernames across sites," Microsoft explains.

Microsoft this week warned that the SolarWinds hackers, a.k.a. Nobelium, were employing password spray attacks on new targets, primarily against managed service providers that have been delegated admin access by upstream customers.

SEE: Ransomware: Looking for weaknesses in your own network is key to stopping attacks

The attacks are not the result of a product security vulnerability, Microsoft stressed, "but rather a continuation of Nobelium's… dynamic toolkit that includes sophisticated malware, password sprays, supply chain attacks, token theft, API abuse, and spear phishing to compromise user accounts and leverage the access of those accounts."

DART offers some handy tips to help shape the course of an investigation, such as determining whether the spray attack was successful on at least one account, determining which users were affected, and whether admin accounts were compromised.