Microsoft offers a new snapshot of the data that feeds into its Intelligence Security Graph.
Written by Liam Tung, Contributor on May 15, 2019 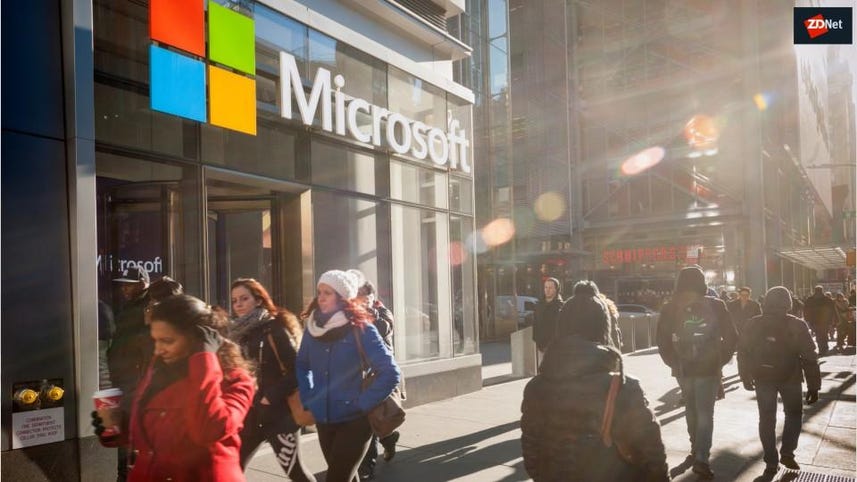 Microsoft says it is executing on its "vision" of Microsoft Threat Protection, its all-encompassing security service, which is built on the Microsoft Intelligent Security Graph.

Microsoft announced Threat Protection last June and gave a snapshot of the volume of data sources that feed into its security graph, including from Outlook, OneDrive, Azure, Xbox Live, Windows, Bing, and Microsoft Accounts.

The company has been sharing monthly updates on Threat Protection's "evolution" since then, but now Rob Lefferts, corporate vice president of Microsoft Security, says the company is "executing" on its vision and has shared some new figures.

On some data sources, the underlying security graph has grown significantly over the past year, while other sources, for various reasons, have seen little change.

Authentications on Microsoft accounts scanned each month are also up, from 450 billion last year to 630 billion today.

Some things remain unchanged. The company is still scanning 1.2 billion devices and detects about five billion threats on devices each month. It's also still picking up and analyzing 6.5 trillion threats signals daily, and still scans over 18 billion Bing pages.

The point of the graph-based intelligence is to connect the dots between various signals to develop threat alerts and provide organizations with a clearer picture of attacks that are underway, such as a phishing attack that could be targeting devices, email accounts or which could come via the web.

Over the course of 2018, the company analyzed 300,000 phishing campaigns and eight million business email compromise (BEC) attempts, according to data from Office 365 security analysts.

BEC scams have become the largest source of losses for organizations today, according to figures from the FBI. The bureau estimates that US companies alone lost $1.3bn to the scam in 2018, almost double the figure swindled from US firms in 2017, and 10 times the amount they collectively lost in 2016.