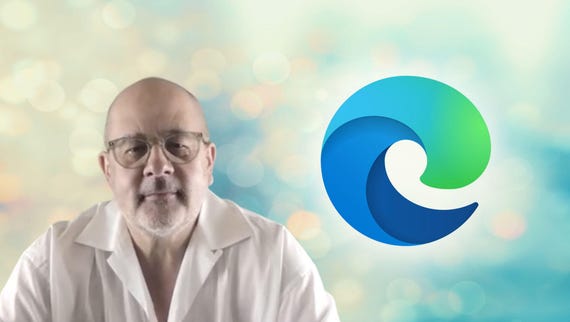 Microsoft has swiftly addressed an unexplained bug in Chromium-based Edge that has been causing the browser to crash when typing in the address bar when Google was set as the default search engine.

The bug is an awkward one for Microsoft, which has been encouraging enterprise customers to use its new browser and ships it with its own Bing search as the default search engine.

Yesterday, users started reporting that Edge was crashing when they typed in characters into the address bar. One way for users to avoid the glitch was to change Google from the default search engine and use any alternative to Google.

Microsoft hasn't explained what was causing the crashes, but its recommended workaround was initially to turn off Search Suggestions in edge://settings/search to avoid crashing the browser.

However, a few hours later, Microsoft told users the issue had been fixed and to reverse any changes to settings they may have made to avoid the crashes.

"We believe this to be resolved now. We encourage you to revert your browser settings that you may have changed, and let us know if you are still experiencing any crashes typing into the address bar," Microsoft said in a tweet.

Given the bug only affected browsers configured with Google as the default search engine – and Microsoft's failure to explain its cause – Edge users quickly drew their own conclusions based on the idea that both Microsoft and Google have something to gain.

As noted by The Verge, the Microsoft Edge crashes affected both macOS and Windows users.

Microsoft also hasn't explained why the issue was limited to Edge when Google search was the default. And it didn't look good for Microsoft that switching to Bing as the default in Edge avoided the crashes.

Despite how it looks, Microsoft would know that causing troubles for Edge users who prefer Google search isn't the best way to win over new users to its Chromium-based browser.

And while Microsoft no longer ships Edge with Windows 10, the company surprised some Windows users in June when it delivered the new Edge via Windows Update.