Windows 10 is finally closing in on the 1 billion mark, in terms of number of devices where it's actively running, company officials say.
Written by Mary Jo Foley, Senior Contributing Editor on Sept. 24, 2019 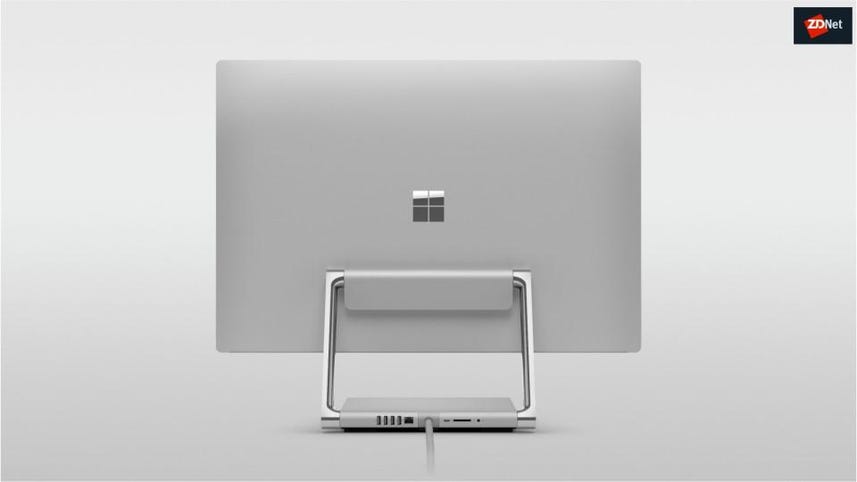 A little more than a week ahead of its Surface and services fall event in New York City, Microsoft is updating its Windows 10 numbers. As of today, Sept. 24, Microsoft officials say that more than 900 million devices are running Windows 10.

Microsoft shared the news via a tweet from Yusuf Mehdi, Corporate Vice President of the Modern Life, Search and Devices Group.

Microsoft officials said in early March that Windows 10 is now installed on more than 800 million 'active' devices, which was up from 700 million last fall. A year ago, in October 2018, officials said half of all Windows devices in the enterprise were running Windows 10.

Microsoft is ending free support for Windows 7 on Jan.14, 2020. During its most recent earnings call, officials said Microsoft was starting to see the effects of people moving from Windows 7 to Windows 10 as contributing to its overall Windows business. That growth is expected to continue throughout this year and into next.

As Microsoft historians may recall, Microsoft officials originally predicted the company would hit the 1 billion device mark with Windows 10  by mid-2018. It looks like Microsoft finally could achieve that goal by year-end or early 2020.