Full Bio
Posted in All About Microsoft on April 4, 2019 | Topic: Microsoft 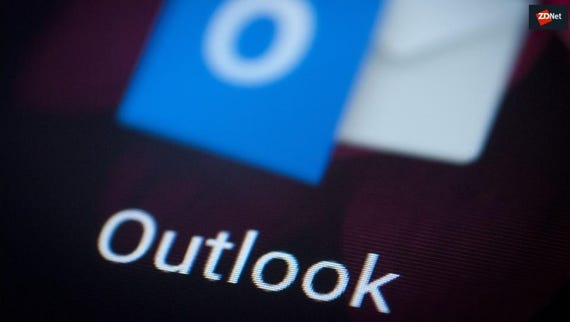 Microsoft CEO Satya Nadella may be giving it his all to change Microsoft's culture, but some things are hard to change. Sexual harassment and discrimination are among those things, and claims of complaints about these issues going unanswered have reared up inside the company.

A Quartz report published April 4 cites an email chain started March 20 that has gone all the way up the reporting chain where "dozens" of Microsoft women shared their own stories of what they say are incidents of sexual harassment and discrimination.

The email thread follows a class-action lawsuit filed in March 2018 alleging 238 cases of sexual harassment and/or discrimination encountered by Microsoft female employees between 2010 and 2016. Microsoft officials have said they take such complaints seriously and are working to improve diversity.

Microsoft's head of Human Resources, Kathleen Hogan, responded to the latest email chain and asked those on the "In Need of Assistance" thread to write to her directly if they experienced these kinds of incidents and HR was not responding, according to one of my contacts who requested anonymity.

According to Quartz, Microsoft is holding its regular all-hands meeting today, April 4, where some employees are expected to ask about the accusations made in the thread. The accusations range from sexist comments and behaviors to being relegated to stereotypical female roles despite holding technical positions, according to Quartz.

Last year, a judge denied the class-action status of the Microsoft gender-discrimination suit, which the plaintiffs have sought to appeal. Oral arguments aren't expected until late 2019 or early 2020, according to a Microsoft status page about the suit.

I've asked Microsoft if the company has further comment on the Quartz report. No word back so far. But I did hear that Nadella talked about this issue at length today during the company all-hands.

Update: A Microsoft spokesperson sent me the following comments from HR chief Hogan:

"I discussed this thread with the SLT (Senior Leadership Team) today. We are appalled and sad to hear about these experiences. It is very painful to hear these stories and to know that anyone is facing such behavior at Microsoft. We must do better.

"I would like to offer to anyone who has had such demeaning experiences including those who felt were dismissed by management or HR to email me directly. I will personally look into the situation with my team. I understand the devastating impact of such experiences, and the SLT wants to be made aware of any such behavior, and we will do everything we can to stop it.

As mentioned earlier in the thread, Lindsay-Rae (our Chief Diversity Officer) will be setting up sessions the week of April 22 to ensure we hear and are clear on the feedback, and determine what initiatives or programs to keep/stop/start based on input from this community. Invites for these sessions will be sent to all women's community groups next week, will accommodate multiple time zones, and joining Lindsay-Rae will be Erin Chapple; Co-Exec Sponsor of the Women's Community at Microsoft. While I do want to create a forum for the community on the thread, I also read and agree with the comments that for us to solve this as a company, the burden does not reside only with us women.

"While reading some of this is very disheartening, I am proud and encouraged to see people empowered to speak up, say this is not right, and stand together for change. Thank you."