New FCC filings line up with reports of Microsoft's plans for a cheaper and smaller Surface tablet.
Written by Liam Tung, Contributing Writer on July 4, 2018 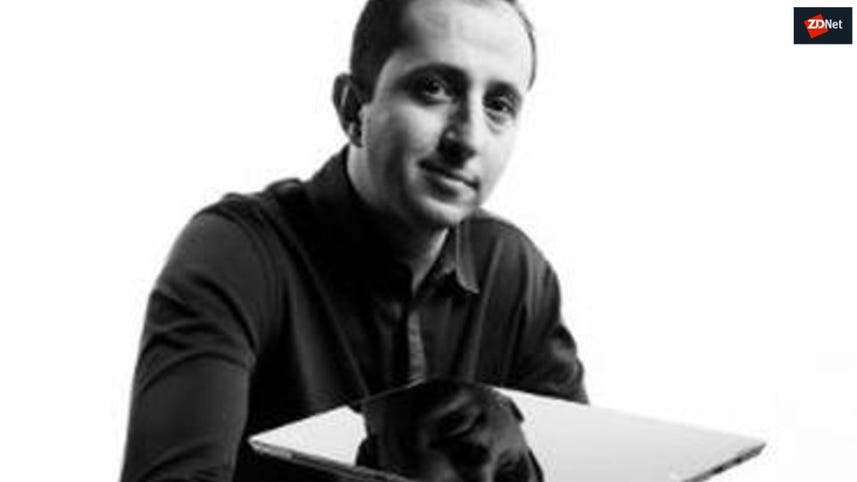 New electronic device filings with the FCC line up with reports earlier this year that Microsoft is planning to launch a cheaper Surface tablet.

Reports in May said Microsoft is aiming to release new Surface tablets for $400 in the second half of 2018, which was seen as its response to Apple's $329 iPad for the education market.

The new Surface devices were said to have an Intel Core m processor with 4GB of RAM and 64GB of storage, according to ZDNet's Mary Jo Foley. They'd cost half as much as the higher-end Surface Pro.

Details in the filings, spotted by WinFuture, suggest the reports may be on the mark. The filings don't reveal specifications or drawings, but they confirm the device has driver firmware for a Wi-Fi/Bluetooth module, which suggests this tablet has an Intel CPU, since the module would probably be integrated with the CPU if it were an ARM-based Qualcomm system on chip.

There's no description of differences to an existing model, meaning this is not an updated Surface Pro but a new tablet.

The filings also outline that this Surface model will have a 24-watt power supply compared with the latest Surface Pro's 36-watt power supply, which back up reports of this being a smaller device.

Bloomberg's report on the $400 Surface tablets said they will have 10-inch screens, which is about the same as the iPad and smaller than the Surface Pro's 12-inch display. They are also said to have rounded edges like the iPad and come with a USB-C port for charging and data transfer.

The new device will reportedly have the Surface Pro's kickstand and be 20 percent lighter, but won't match the Pro's 13.5-hour battery life.

To keep costs low, the new models won't include Microsoft's keyboard cover. However, Microsoft is said to have been making cheaper versions of the keyboard cover, stylus and mouse to go with the new device. Microsoft is also reportedly preparing LTE options for the new tablet.

Microsoft has had numerous attempts at cracking the low-end tablet market, including the discontinued Surface 3, and before that Surface RT devices, which landed it with a $900m write-down.

Microsoft might try to tackle the low end of the PC market with a new low-cost Surface line-up. But the big question is: Why?

Microsoft's $900 million Surface RT write-down: How did this happen?

Microsoft's Surface General Manager reiterated the company is committed to Surface RT and Windows RT, in spite of today's write-down of the company's iPad competitor.

What's next on the Microsoft hardware front: Rumored codenames, target dates, and more

A bunch of new Microsoft hardware codenames and information are circulating. Here's what could be in the works and when new devices may arrive.

Microsoft plans to make a USB-C dongle for its Surface devices available starting June 29 for $79.99, according to a new report.

Everything you need to know about Microsoft's MacBook challenger aimed at schools and students.

Here's a collection of the tablets rated highest by CNET editors. Visit our tablet page for all the latest news, and be sure to see our list of the best Android tablets, highlighting only Android OS devices.