Microsoft is disclosing a few of its plans for its latest acquisition, the repository and development platform GitHub. But integration may prove to be the least of its hurdles.
Written by Mary Jo Foley, Senior Contributing Editor on June 4, 2018 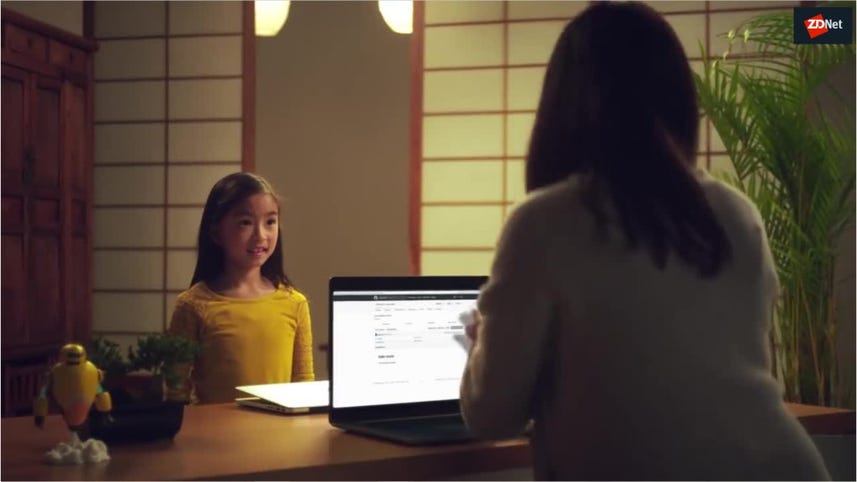 Microsoft's biggest hurdle with its just-announced $7.5 billion GitHub acquisition isn't figuring out how to integrate its services with GitHub. It's not how/when/whether to try to host parts of GitHub on Azure. Nor is it about how much or little management control to exert over the well-known and much-used developer platform.

Microsoft's biggest challenge is to try to get developers to forget about the company's not-so-distant past marked by aggressively attacking open source. And I don't mean former CEO Steve Ballmer's infamous remarks about Linux being "a cancer." I mean things like Microsoft's attempts to threaten open source vendors and their customers with patent lawsuits and more.

Also: Why Microsoft is buying GitHub: It's all about developer relationships

Microsoft CEO Satya Nadella knows this well. "Judge us by the actions we've taken in the recent past, our actions today and our actions in the future," he said during an analyst and press call about today's acqusition.

Nadella told call participants that Microsoft loves open source developers and is all-in on open source. He pledged to keep GitHub open, so that developers can use any language, any cloud and target any device from the platform.

So what's in this for Microsoft? The slides embedded in my post here, which are from the analyst/press call, tell part of the story.

Microsoft already is the largest contributor to GitHub. By buying the company -- and keeping it out of competitors' hands -- Microsoft is looking to participate in "every stage of development," officials said today.

GitHub serves as a code repository and also offers developers a place to learn, develop, collaborate on and document their code. GitHub isn't just for open source code; it also is for private code repositories that aren't necessarily covered by open-source licenses. Microsoft didn't mention plans to integrate GitHub with LinkedIn, but the "learning" angle here makes me think that could figure in longer term plans.

GitHub has an on-premises "GitHub Enterprise" offering, which is an on-premises code-development/repository platform that companies can use inside their firewalls. Microsoft plans to have its channel and sales force help sell that to enterprise customers.

Microsoft also is looking at the GitHub Markeplace as a way to get its own tools and services in front of developers. On today's call, officials said they expect bringing VS Code, Microsoft's lightweight code editor, to GitHub will make development even more seamless. Nat Friedman, the new GitHub CEO, said Microsoft plans to put all of its development tools and services in the GitHub Marketplace.

I asked Microsoft officials if and when they plan to move GitHub onto Azure. A spokesperson said the company had nothing to share on that front, especially since the deal has yet to receive regulatory approval.

The company's GitHub Business offering integrates with AWS, Google Cloud and Azure. GitHub seemingly runs at least some of the cloud pieces of the GitHub services in its own datacenters. (Thanks to Gardner von Holt for the link on that.)

As reactions on Twitter and Reddit this morning made abundantly clear, there are some who believe Microsoft's actions over the past few years around open source show the company has changed and will be a good steward for GitHub. There are also many who think the Microsoft leopard will never change its spots and that Microsoft has some kind of new plan to embrace, extend and extinguish open source that revolves around the GitHub acquisition.

We'll see if the "new" Microsoft can win over the critics, the way it's largely done with its Mojang acquisition....