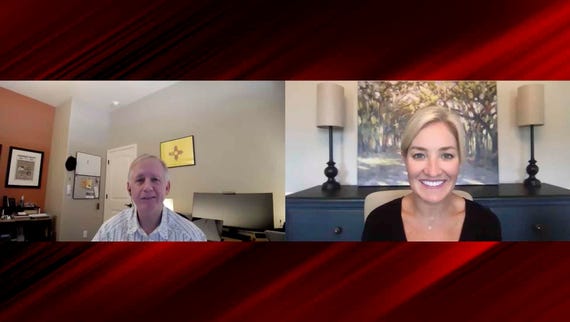 Focus mode appears in Windows Terminal preview version 1.2 and allows users to hide the tabs and title bar so they can focus solely on terminal content. Terminal users need to add a key binding for toggleFocusMode in their settings.json file.

This preview also brings "always on top mode" allowing Windows Terminal Preview to always be the topmost window. This can be enabled with the alwaysOnTop global setting as well as a key binding using the toggleAlwaysOnTop command.

Cascadia Code, the font Microsoft developed for Windows Terminal, has gained font weights so users can select "normal", "thin", "extra-light", "bold" and so on.

Windows Terminal contributors are also working on a command palette, which provides quick access to every Terminal feature. It can, for example, be used to find "focus mode".

Finally, a new settings user interface is in the works after contributors settled on the design of it. Users will be able to set a default profile for launch, as well as the launch size of the window, and control the appearance of Windows Terminal.