But Azure revenue remains a mystery. As usual, Office and enterprise tools carry the quarter.
Written by Larry Dignan, Contributing Editor on April 27, 2017 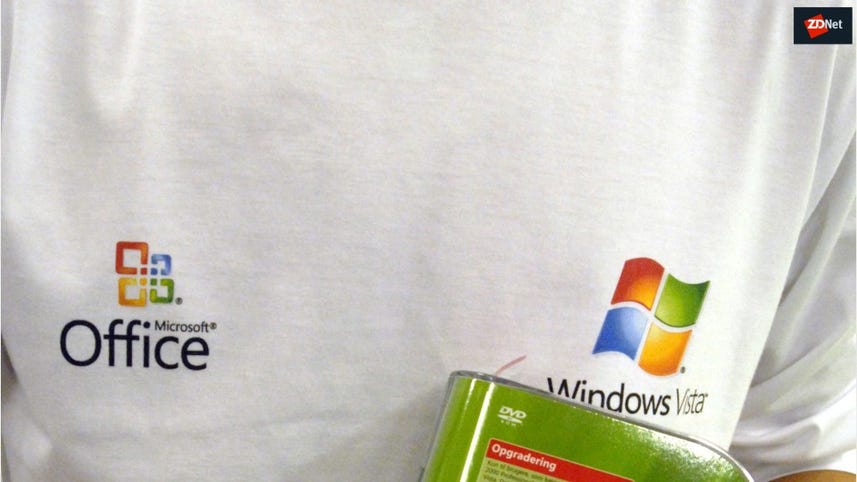 Microsoft said its commercial cloud revenue is on an annual run rate of $15.2 billion exiting the fiscal third quarter, as the company reported better-than-expected financial results.

Wall Street was looking for non-GAAP earnings of 70 cents a share on revenue of $23.62 billion for the third quarter. Going into the earnings report, analysts were primarily focused on Microsoft's cloud business as well as the integration of LinkedIn.

In a statement, CEO Satya Nadella touted momentum in the cloud business.

Revenue in the productivity and business processes unit was $8 billion, up 22 percent from a year ago. This division is Microsoft's strongest and is powered by Office commercial, Dynamics, and LinkedIn, which delivered revenue of $975 million.

Here's a look at Microsoft's growth by product or service.

The most notable item in that listing of product growth is Surface and the 26-percent decline in the third quarter.

Azure revenue wasn't broken out since it's lumped into commercial cloud. Commercial cloud run rate is calculated by taking revenue from the last month of the quarter for Office 365 commercial, Azure, Dynamics 365, and other cloud properties and multiplying it by 12.

Microsoft isn't likely to break out Azure revenue until it's a larger part of the commercial cloud pie. Of course, that disclosure reality hasn't stopped analysts from estimating Azure growth. For instance, Evercore ISI estimates that Azure will hit a $4.4 billion run rate in the fourth quarter.