Microsoft is planning to enable x86 on ARM64 emulation in Windows 10 by Fall 2017 with its 'Redstone 3' release, sources say, thanks to codename 'Cobalt.'
Written by Mary Jo Foley, Contributor on Nov. 21, 2016

Since January 2016 (and maybe before), there's been talk that Microsoft was working on bringing x86 emulation to ARM processors. Sources of mine are now saying that this capability is coming to Windows 10, though not until "Redstone 3" in the Fall of 2017.

Here's why this matters: Microsoft officials continue to claim that Continuum -- the capability that will allow Windows 10 Mobile devices to connect to external displays and keyboards -- is going to be a key for the company, its partners and its customers. There's been one very big limitation to Continuum so far, however: It only allows users to run Universal Windows Platform (UWP), and not full-fledged x86 apps.

What if an ARM64-based device could run x86 apps via emulation, the same way that the WOW (Windows on Windows) emulator allowed 32-bit apps to run on 64-bit Windows? That would make Windows 10 Mobile, which as of now, continues to support ARM only, and Continuum a lot more interesting, especially to business users who need certain Win32/line-of-business apps.

Last night, @h0x0d, WalkingCat on Twitter, found a reference to what he termed "Windows's hybrid x86-on-ARM64 tech." He noted that this technology seemingly has a new name, "CHPE."

My sources say the "C" in this stands for "Cobalt," which is the codename for x86 emulation on ARM. (Cobalt also is Mojang-related, as is Redstone.)

My guess is the HP here is HP, as HP has been working increasingly closely with Microsoft on its Windows 10 PCs and the HP Elite x3 Windows Phone. (Maybe the "E" is for emulation?)

HP officials told me a month or so ago that the majority of enterprise users of its Elite x3 who wanted to run x86 apps via Continuum already had some kind of remote-desktop capabilities, primarily via Citrix, that enabled them to access their x86/line-of-business apps. HP reworked its HP Workspace viruatization service so that it targeted smaller business customers who didn't have x86 app access but lacked corporate remote-desktop access to be able to tap into their x86 apps.

A solid emulation capability included in the operating system would lessen, if not obviate completely, the need for these kinds of virtualization services, at least in theory.

The "Cobalt" x86 emulation on ARM is currently on the list of features that Microsoft is planning to make part of "Redstone 3," the version of Windows 10 that sources have said will be available in the Fall of 2017, my sources say. That date lines up with the Qualcomm Snapdragon 830 chip -- or whatever the actual part number ends up being of Snapdragon Qualcomm's "MSM8998" -- which would have the kind of virtualization capabilities that a robust emulator in Windows 10 would require.

I'm hearing this Cobalt technology is aimed at phone and possibly tablet/desktop devices, not servers. I'd expect the initial target audience for devices with the x86 emulator on ARM64 would be aimed at business users, as they're the ones who most need x86/line-of-business apps.

Does this mean those persistent rumors of a Surface Phone coming in late 2017 or 2018 might be more than wishful thinking? I don't know, but I've continued to hear Microsoft still hasn't completely thrown in the towel on some kind of a Windows 10 Mobile device targeted at business users. And the head of Windows and Devices did tell me recently that "both cellular connectivity and ARM processors have a role in the technical landscape of the future." So make of that what you will.

I've asked both Microsoft and HP for comment on CHPE/Cobalt. I'll update this post with whatever responses, if any, I eventually get. 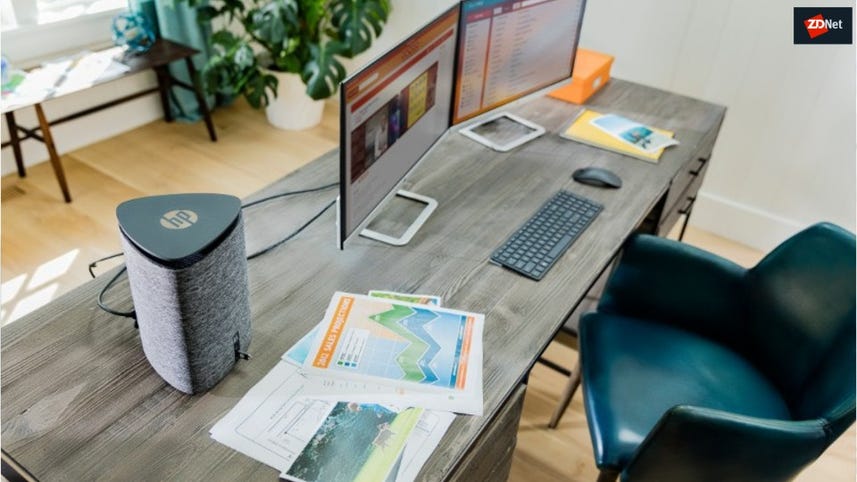