MIT engineers built a flexible, washable fiber battery, and wrapped it around this toy submarine

Could your shoes and shirt be used to recharge your smartwatch and phone?
Written by Liam Tung, Contributing Writer on Dec. 22, 2021 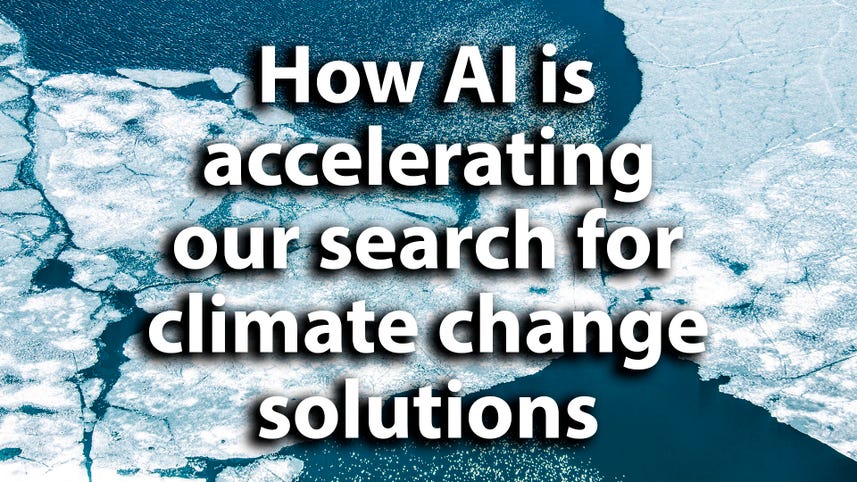 MIT engineers have built a proof of concept (PoC) flexible lithium-ion battery that could be woven into clothing one day and open a new field of wearable communication, sensing and computational devices.

The institution said the group of engineers have built the world's longest flexible fiber battery, measuring 140 meters in length. The aim of the project is to show that the material can be made to any length desired and used in 3D-printing projects, for example, as a powered casing for electronic devices.

The group's work focuses on "fibers as fundamental building blocks of fabrics and 3D-printed objects", which could allow for the creation of "pervasive multidimensional power systems". The reason for an arbitrarily long flexible battery is that they're needed to create 3D power systems. The group's approach relies on electro-active gels, particles, and polymers within the protective flexible cladding.

The fiber battery has a demonstrated discharge capacity of around 123mAh, which MIT postdoc Tural Khudiyev, one of the lead authors of the paper, said is enough to charge smartwatches or phones. The fiber itself is a few hundred microns thick and thinner than any other fiber-based batteries.

The researchers argue in the paper that the fiber battery "satisfies the requirements of portable electronics systems as it is machine washable, flexible, usable underwater, and fire/rupture-safe."

A key difference with prior fiber-bases batteries is that the new battery is designed with lithium and other materials inside the fiber that's protected by an external coating, which makes it stable and waterproof.

Khudiyev says they could "definitely do a kilometer-scale length" flexible, fabric battery.

"When we embed the active materials inside the fiber, that means sensitive battery components already have a good sealing," Khudiyev explains to MIT News.

The technique is also claimed to allow thinner and more flexible designs than are currently possible and can be woven with standard weaving equipment.

The researchers demonstrated an LED integrated into a lithium-ion battery in a single fiber, which could be expanded to multiple devices in future.

"When we integrate these fibers containing multi-devices, the aggregate will advance the realization of a compact fabric computer," says MIT's Lee.

It also has potential in 3D printing and could be used to create custom or 3D shapes, such as casings that provide structure and a power source. The researchers demonstrated a toy submarine wrapped in a 20-meter fiber battery, which showed how they could lower the device's weight and in turn improve its efficiency and range.

The other advantage in 3D-printing scenarios is that, since the battery material is inside the fiber, there's no need for additional integration after printing.