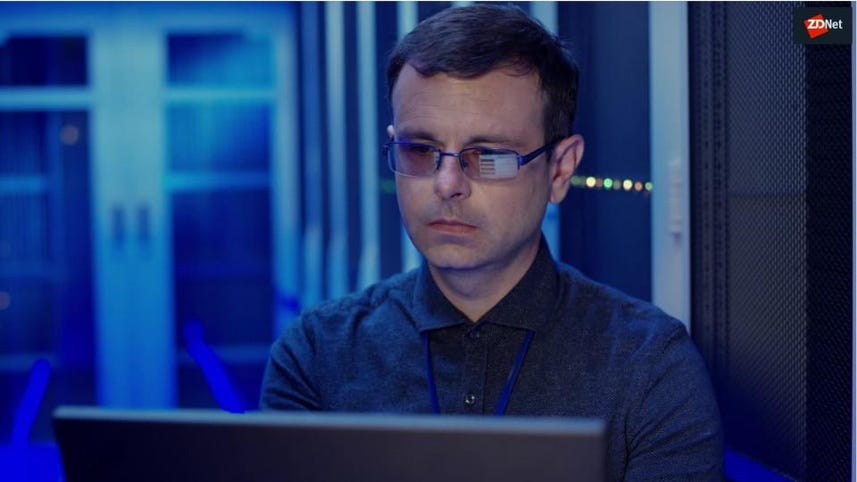 Named the Adversary Emulation Library, the project is the work of the MITRE Engenuity's Center for Threat-Informed Defense.

Emulation plans are a collection of step-by-step guides, scripts, and commands that describe and perform malicious operations commonly observed in the playbook of a specific adversary.

The goal of an emulation plan is to test network defenses and see if automated security systems or human operators detect attacks before, during, and after they've taken place — and then update security procedures to account for any lapses.

The first entry in MITRE's Adversary Emulation Library is an emulation plan for FIN6, one of today's biggest financially-motivated cybercrime groups.

FIN6 has been active since 2015 and is primarily known for targeting companies operating high-traffic POS (Point-of-Sale) payment terminals, where it compromises internal networks to install POS malware that steals payment card information.

The FIN6 plan is the first of many that MITRE intends to make freely available in the coming months.

The plans are being put together by MITRE and multiple industry partners that are part of MITRE Engenuity, a non-profit currently comprised of 23 organizations from around the globe with highly sophisticated security teams.

Microsoft, Fujitsu, and AttackIQ are MITRE Engenuity members and worked with MITRE on the FIN6 plan released today.

The positive feedback from these two releases inspired MITRE leadership to work on codifying a structure for emulation plans together with industry partners, according to a blog post published earlier this week by Jon Baker, Department Manager at The MITRE Corporation.

A little known fact about FIN6 is that the group also sometimes dabbles in deploying ransomware on some of the networks it hacks, along with Magecart-like skimmers, small details that are included in MITRE's FIN6 emulation plan, something that speaks about the quality and accuracy of the documents released today.

Until MITRE Engenuity releases additional plans, security teams looking to quench their curiosity can also take a look at the adversary emulation plans released by Scythe over the summer.