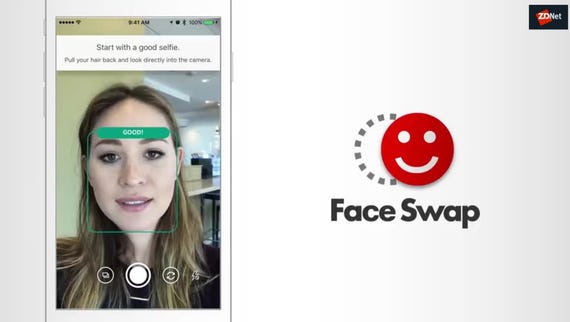 All attention may be on Motorola's top of the line Moto Z2 smartphones, but that's not stopping the Lenovo-owned company from bringing those features to a pair of mid-range smartphones.

Motorola on Tuesday announced two "special edition" variants of the Moto G5. The G5S and G5S Plus are to the G5 and G5 Plus the company released earlier this year, only better. 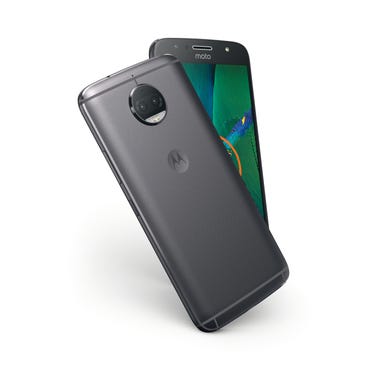 The G5S duo now has an aluminum unibody for added strength, a bigger battery, and improved cameras.

Specifically, the G5S's camera is bumped up to 16-megapixels, a respectable upgrade from the 13-megapixel setup on the G5. The G5S Plus goes from a single 12-megapixel camera on the G5 Plus to dual rear cameras at 13-megapixels each.

Both of the special edition devices boast a battery of 3,000-milliamp hours, with fast charge capabilities, and a 5.2-inch or 5.5-inch Full HD display, respectively.

Unfortunately, we don't yet know pricing or a release date in the US for either device. 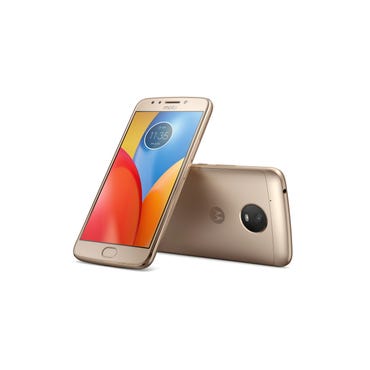 Turning attention to another budget device from Motorola, the Moto E4 Plus. Starting August 3, the $179 unlocked smartphone will be available pre-order on Amazon, Best Buy, B&H, Fry's, Motorola.com, and from Newegg. Verizon will also begin pre-orders on the same day.

The E4 Plus will also be available from Sprint, Ting, and in US retail stores starting August 11, with availability coming to Republic Wireless on August 14.

For those looking to save a bit more on the E4 Plus, Amazon will also carry it as a Prime Exclusive Phone.

In exchange for letting Amazon show ads on the lock screen and in the notification panel, the company usually gives customers a discount on the phone. As a comparison, the Moto E4 is regularly $129, but through the Amazon program, it's $99.