The season of smartphone launches is upon us and in a couple of weeks Motorola will be making an announcement prior to MWC. CNET discovered that Motorola's own website leaked all the details of the upcoming Moto G7 lineup.
Written by Matthew Miller, Contributing Writer on Jan. 25, 2019 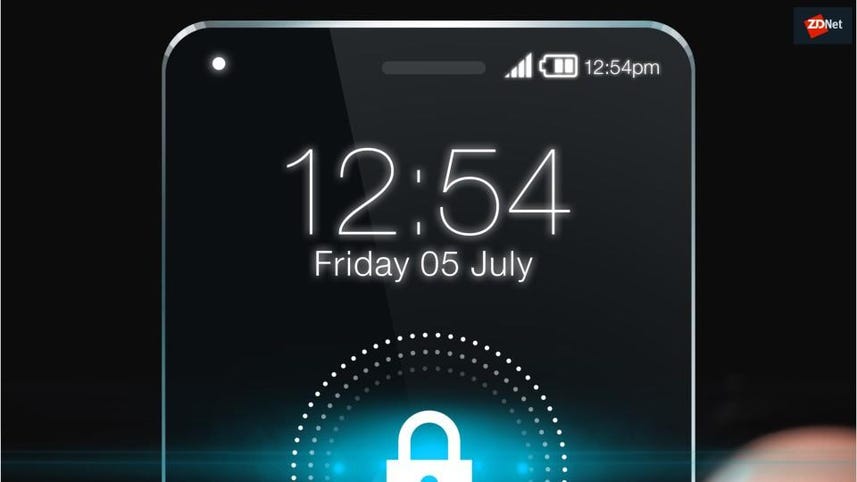 After the end of season lull in smartphone news, it's time to kick off the new year with new phones. The Honor View 20 was announced earlier this week and Motorola has an announcement coming on 7 February.

As expected with today's smartphones, little is left hidden until the official announcement. This time, it was Motorola's own website that CNET discovered had all the details of the Moto G7, G7 Plus, G7 Power, and G7 Play smartphones. Motorola is one of the manufacturers that updates its line of phones on an annual basis so these G7 phones build upon last years G6 lineup.

Moto phones are known as affordable phones with fairly stock Android experiences. These phones clearly offer consumers good value for the money and the G7 lineup looks to have attractive options for phone buyers in 2019. We won't learn about the pricing or availability details until the launch event in a couple of weeks, but the full specifications were shown and captured on the CNET site.

These four new Moto G7 phones all still incorporate a headphone jack and microSD, which are both missing on most flagship phones today. They will also run Android 9 Pie and have narrow bezels with displays ranging in size from 5.7 to 6.24 inches. The Qualcomm Snapdragon 632 and 636 processors will power these phones.

The Moto G7 Power will likely last you for days with a Snapdragon 632 and a massive 5,000 mAh battery. This is the highest capacity we have seen on a smartphone yet and best even Huawei's massive battery options.