According to new research by innovation foundation Nesta, only nine percent of adults in the UK used a collaborative economy platform for a social purpose in 2016.

Almost 45 million people in the UK are not aware of how "sharing economy" technologies can help them access social support services, or support community causes.

2,445 British adults were interviewed online between 13th and 20th October 2016. Data were weighted by age, gender, region, education and socio-economic grade to be representative of all British adults aged 16+

Collaborative economies use digital technologies to access goods, services and knowledge from people-powered networks and marketplaces.

Often referred to as the "sharing economy", collaborative economies mostly focus on commercial considerations. Far less attention is placed on how these technologies can drive social and environmental change.

The research revealed that uptake of social purpose platforms is low across the country. Only a third of 16-34 year olds have used a collaborative economy platform for "a good cause" in the past 12 months.

However, only six percent of all British adults surveyed accessed support for themselves, or community, from someone else in this way.

When it comes to the use of such platforms for health and care support, only three percent of adults aged over 55 have used one. The survey showed that around 45 million Britons are not yet aware of the potential benefits of social collaborative platforms.

"While these disruptive businesses raise important issues, we've become utterly fixated with an incredibly narrow definition of the sharing economy.

But entrepreneurs from across the sectors are now showing us new, exciting ways of harnessing the sharing economy to meet societal, not just consumer, needs." 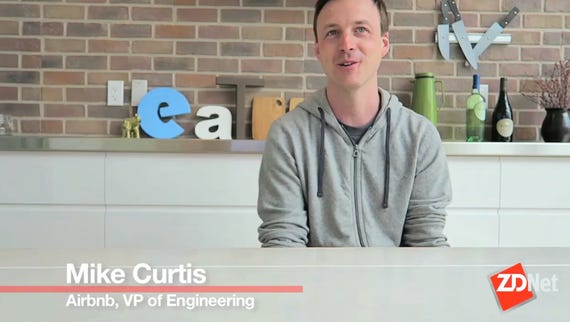