Full Bio
Posted in Between the Lines on August 30, 2018 | Topic: Enterprise Software 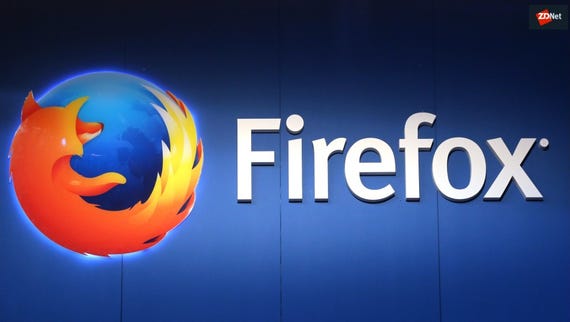 Firefox's 2018 roadmap: What Mozilla has in store for this year
Watch Now

Mozilla on Thursday announced that it plans to block ad trackers on future versions of Firefox by default. The new settings are slated to be phased in gradually, starting with an initiative that focuses on blocking trackers that slow down page loads. After that, Mozilla plans to remove cross-site tracking. Then, it will move onto mitigating harmful practices like cryptomining.

"Some sites will continue to want user data in exchange for content," Mozilla's Nick Nguyen wrote in a blog post, "but now they will have to ask for it, a positive change for people who up until now had no idea of the value exchange they were asked to make."

Firefox has already started testing these features in Firefox Nightly, a a pre-release version of Firefox that is updated nightly. This version of Firefox currently includes a feature that blocks trackers that slow down page loads. Mozilla plans to test this feature in September using a shield study. If that goes well, Mozilla iwill start blocking slow-loading trackers by default in Firefox 63.

Firefox Nightly also already blocks cross-site tracking through third-party cookies and plans to run a shield study on this as well. The goal is to introduce this setting to Firefox 65.

Join Discussion for: Mozilla to block ad trackers on Firefox by...