Would you pay $5 to get news online without seeing ads, asks Mozilla.
Written by Liam Tung, Contributing Writer on July 5, 2019 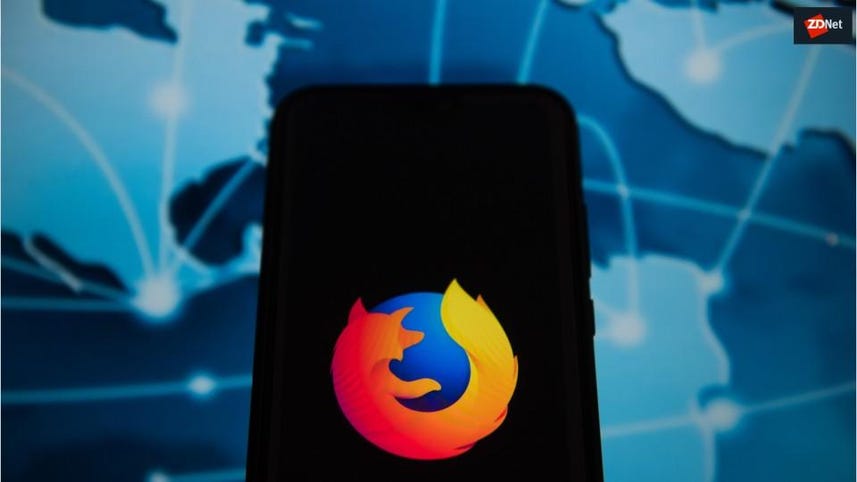 Mozilla is teasing the launch of a new $5 monthly subscription to a variety of online news publishers that involves no ads.

Mozilla is currently only running an online survey to see whether consumers would take up its $5 Firefox offer but it seems far enough into its plan to at least have a button offering users to 'Sign up now, for $4.99 per month'. Clicking it leads to the survey and a confession that the product isn't actually available yet.

Should Mozilla launch the service, it seems likely to be provided in partnership with Scroll, which has an ad-free news subscription service with 12 media partners, including Slate, The Atlantic, BuzzFeed, USA Today, and Vox.

It's not a new idea but a particular take on one of many challenges that companies like Google, Facebook, and Apple are attempting to crack in various ways. In Mozilla's case, the main proposition is to offer users no ads on news sites that don't strictly require subscriptions.

That approach solves the problem of having to use multiple credentials to sign in to different news sites but isn't designed specifically to deliver an ad-free experience.

However, it does let users quickly subscribe to a service like the New York Times after users reach its free five-article monthly limit.

That product comes from the Google News Initiative, a $150m fund the company created supposedly to help European publishers after EU nations like Spain introduced a 'link tax' that would have imposed a cost on news aggregators like Google News. Google in 2014 killed off Google News in Spain in response to the law.

Mozilla outlined its plans in February to explore alternative funding models for the web, arguing that the online advertising system was "broken".

Using Firefox as the platform, Mozilla said it would begin inviting users at random via browser notifications to participate in surveys about new products. Scroll was one of the first partners in this Firefox program.

"By enabling more direct funding of publishers, Scroll's model may offer a compelling alternative in the ecosystem. We will be collaborating with Scroll to better understand consumer attitudes and interest towards an ad-free experience on the web as part of an alternative funding model," Mozilla said at the time.

Reactions to Mozilla's proposal on Hacker News are mixed, and the service would be of limited value to non-US readers who are likely less interested in The Atlantic and USA Today than the Washington Post and New York Times.

Another potential challenge is that many users have already turned to ad-blockers to get an ad-free experience on news sites.