Following up its successful KT relationship for the 2018 PyeongChang Winter Olympics, Intel has announced a partnership with NTT DoCoMo for the 2020 Tokyo Olympic Games to provide 5G technology.
Written by Corinne Reichert, Senior Reporter on Feb. 25, 2018 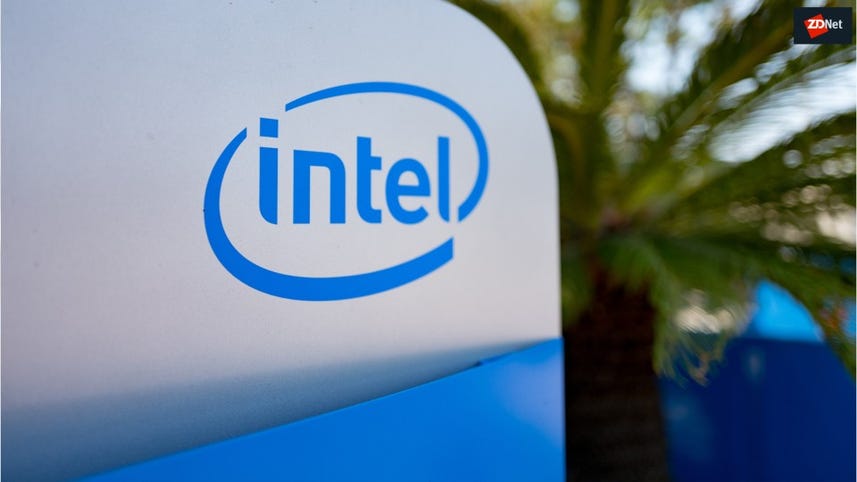 Intel has announced that it will partner with Japanese telecommunications carrier NTT DoCoMo on providing 5G coverage and technology for the 2020 Olympic Games in Tokyo.

"As we look to 2020, Intel is excited to unveil today our collaboration with NTT DoCoMo, a National Partner of Tokyo 2020, to provide 5G technology for the next Olympic Games. Intel hopes to establish what's expected to be the world's largest 5G commercial network."

Some of the applications that can be expected at Tokyo 2020 include 360-degree 8K video streams with real-time broadcasts, including VR applications; drones kitted out with HD cameras; smart city sensors and connected cars, which will enable better transport options throughout Tokyo; and access to data and analytics during Olympic training for athletes.

Intel's GM of 5G Advanced Technologies Rob Topol told media it will be all about providing new "experiences" for spectators.

"Intel is a top partner with the Olympic organising committee, and over the next several years we'll be working in partnership with them to not only improve the operations and efficiency of the Olympic Games, but to improve the spectator and your experiences, whether it's someone attending the games or actually sitting at home watching the games, but also to showcase future technologies and capabilities," Topol said.

"So we're excited to announce a partnership with NTT DoCoMo as we will work together to not only show the capabilities of 5G from a commercial standpoint, which again in 2020 we expect to see a lot of commercial activities around 5G, but also be looking to the future.

"What does technology look like as we look toward 2022 and 2023? What are some of those things that we might be able to see now? So we're very excited to work with them on building some of those use cases and what some of those early prototypes and products might look like."

Topol said Intel will be working with NTT DoCoMo on 5G demonstrations of new capabilities, use cases, and technology showcases ahead of the 2020 games.

"We believe it's going to be the same way that Korea was an early look into 5G and its capabilities; we believe that Tokyo will be a showcase of the first wave of 5G commercial readiness, but also already looking forward into some of the new and exciting technologies that 5G will bring," he added.

Topol also provided an update on how the current widespread 5G trial at the PyeongChang Winter Olympic Games is going, saying Intel has 5G links set up in 21 different sites across Olympic venues.

"It's in 10 different locations, and the 5G links and networks are essentially being set up to provide different types of use cases and supporting different spectator use cases," he explained.

"For example, there are places where the 5G connection is providing image capture from a cross-country ski venue or from the ice skating arena, and that is sent up and down and brought through downlink into spectator zones.

"We're also capturing those images through VR headsets, in some cases using Intel True VR, and being able to show and really feel the action that's happening out on the course. We also have cases where the 5G is being used for IPTV services; it's being used as Wi-Fi hotspots; and is also being used in partnership for some AI use cases, where it can be used as a personal assistant to request videos and music at a couple of kiosks that have been set up. And so we're very excited about this. This is obviously the first deployment of this size ever in the world."

According to Evans, Intel will be able to take its PyeongChang 5G insights and apply them to sports, entertainment, media, connected cars, healthcare, VR, and machine intelligence use cases and applications.

Intel had announced in October that it would be providing its 5G Mobile Trial Platform for the 5G network being deployed by Korea Telecom (KT) for the Winter Olympics, also providing its processors to power edge and core computing capabilities, as well as its 5G technologies including FlexRAN.