Nanorobots just got a lot faster

Scientists can now precisely control a nanobot 100,000 times faster than ever before. Their new technique could be used to make 3D-printed custom molecules.
Written by Kelly McSweeney on Jan. 18, 2018 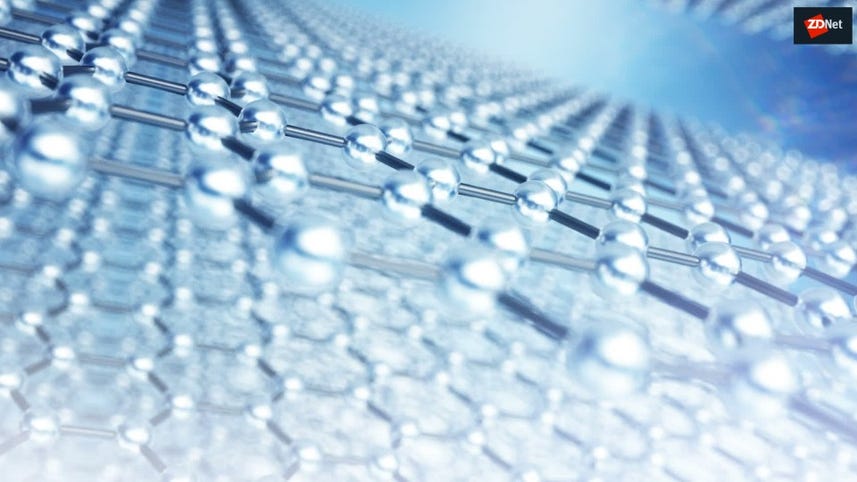 Autonomous nanomachines could be revolutionary for medicine and technology. DNA-based robots are especially awesome, but they are only in the R&D phase. New research from Munich, Germany shows that scientists have become much better at controlling nanobots.

The best tech inventions of all time 7: Amazing medical innovations

In this series we take a look at everything, large and small, that has changed the way we do things and enhanced our lives in some way. In part seven we take a look at medical innovations that have helped the health of mankind.

We're talking about robots that are on the nanoscale, meaning one-billionth of a meter. This is a scale so small that we're talking about building autonomous machines that are as small as individual molecules. The first applications for nanobots will likely be medicine, but in recent years, electronics have shrunken so much that semiconductors have chip gate lengths measured in nanometers. The possibilities are exciting, but big challenges remain. Scientists at institutions such as Caltech, Harvard Medical School's the Wyss Institute, and the University of Munich have developed a technique called DNA-origami assembly, which uses self-assembling DNA to create custom shapes.

But these structures will only be useful if we can figure out how to make them move. In a paper published in today's issue of Science, researchers Kopperger et al., describe how they use electrical fields to control the arms of a DNA-based robot.

"With this technique, we can achieve switching speeds that are more than 100,000 times faster than realized previously," Friedrich C. Simmel, one of the authors of the new paper, told ZDNet. He said, "Correspondingly, we can move molecules or nanoobjects across the platform much faster."

The robot's design is pretty simple: It is a square platform, plus a protruding "arm," all made of DNA double helices. In a related article, Björn Högberg, who is affiliated with Sweden's Karolinska Institutet, compares the new nanobot to a gearshift of a car, where the "arm" is a gear stick and short, single-stranded DNA serve as "latches" to grab and lock the arm into predefined places. He suggested that the robot and this new control technique could lead to new inventions in digital memory, cargo transfer, and 3D printing of molecules. While most of the research on nanodevices focuses on medical applications, there is also potential for computation and other electronics.

"DNA origami is effectively already a 3D-printer system for the nanoscale, but with some of these extensions, Kopperger et al.'s technique could enable true 3D printing of molecules," Högberg wrote.

In the future, scientists could program nanobots to do amazing things inside the human body, such as to recognize a marker for cancer and then autonomously deliver payloads of medicine to those cells.

With these new capabilities, scientists could create biosensors that help doctors examine patients on a molecular level. The German team told ZDNet they are also planning to use the robot arm to bring together molecules, enzymes, or nanoparticles in order to induce or control chemical reactions. Simmel explained, "We hope that this leads to genuine molecular assembly lines in which several robot arms co-operate to (programmably) control molecular processes or assemble nanostructures."

Here's the deal with those robot pole dancers at CES 2018

Everyone's talking about them, but what, exactly, is the message?

It has become imperative for retailers of all sizes to automate fulfillment. That's created a huge opportunity for robotics companies.

Developer
Lenovo Chromebook Duet 3 review: One of the best budget Chromebooks just got even better