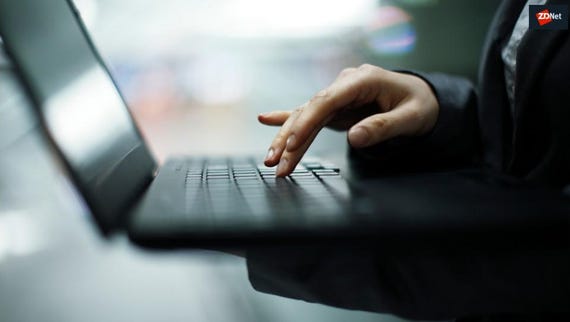 Naver has been fined 26.7 billion won by South Korea's Fair Trade Commission (FTC) for manipulating its search algorithm to give preferential treatment to its own services and contents over rivals.

The FTC said the search giant manipulated its algorithm six times between 2012 to 2015 to show its own services, such as Smart Store and Naver TV, at top of search results while also pushing down its competitors, such as 11th Street and Gmarket.

These manipulations allowed Naver to increase its market share in online shopping from 2015 to 2018, the FTC said.

During that period, Naver saw its market share jump from 5% in 2015 to 21% in 2018, while its four rivals all saw market share drops in the same time period, the commission said.

These actions by Naver were obstructive and discriminatory against competitors and fair trade practices, the FTC said. It has ordered Naver to implement corrective measures.

The fine is the highest to date levied against an internet service in South Korea.

In a statement, Naver said it plans to appeal the FTC's decision, saying the outcome was regrettable and has affected the company's business activities without proper review and thought.

According to Naver, the alterations of its algorithm had nothing to do with excluding its rivals and was done to show the best results in order to meet consumer needs. Naver said it altered its algorithm 50 times between 2010 and 2017 and said the FTC picked just some of the cases to make its case.

In July, Naver transferred its backup data in Hong Kong from Singapore in reaction to China's introduction of new national security laws.