NBN testing the use of mmWave spectrum over 10km distances 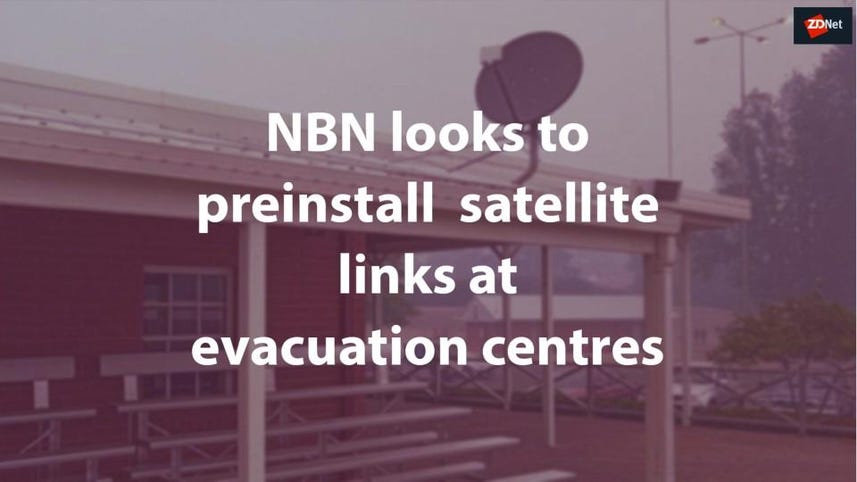 The company responsible for deploying the National Broadband Network across Australia has been testing the propagation of waves using spectrum in the 26GHz and 28GHz bands across distances of around 10 kilometres.

"Our studies, and those of our technology partners provide high levels of confidence that the long-range use would allow NBN to have significant flexibility to maximise our deployment and upgrade options," NBN said in a submission to the ACCC's spectrum competition inquiry.

"This long-range approach is enabled by our unique network topology with 100% external CPEs (consumer premises equipment), and largely line of sight deployment in regional and rural areas."

The current NBN fixed wireless network uses 4G LTE and has a propagation limit of 14 kilometres.

The government-owned wholesaler also noted in its submission that it needed to ensure 5G mobile networks did not interfere with its satellite networks that are due to sit in the 28GHz band.

The ACCC inquiry was announced in February to examine whether any competition issues are likely to appear with the upcoming allocation of licences in 26GHz and 28GHz bands that would be used for 5G deployments.

In total, the ACCC said it had received nine submissions.

Telstra said in its submission that carriers should get at least 1GHz of continguous spectrum, equal to 42% of the spectrum available in the 26GHz band.

"At the same time, in the longer term, other mmWave bands may become available, expanding the range of potential 5G deployment options open to operators."

Should the ACCC accept Telstra's arguments, clearly, one of Australia's three mobile network operators would be left with the rough end of the spectrum pineapple, potentially holding only 16% of the spectrum on offer.

Conversely, and much more mathematically equal, Optus put forward the idea of setting the allocation limit at 800MHz instead.

"An allocation limit of 800 MHz will allow networks to deliver peak speeds greater than 20 Gbps, consistent with ITU 5G specifications; while ensuring the market would see at least three mmWave networks," the Singaporean-owned telco said.

"Importantly, it would ensure that no single operator can be dominant in the deployment and establishment of 5G services in this band."

Optus added that there is currently 180MHz available in the lower bands under 1GHz. 130MHz has already been allocated, with Telstra having 60MHz, TPG-Vodafone with 50MHz, and Optus with only 20MHz.

It did note, though, that it did not expect millimetre wave holdings to have an impact on the mobile market, with connectivity to continue being delivered over low and mid-band spectrum.

"Further, the benefits of 26GHz -- ultra-high bandwidth -- may not be required for residential mobile services."

Mobile Carriers
Stream millions of podcasts and over 100,000 radio stations from around the world