This week we venture into space to celebrate NASA's latest achievements and to announce a special project of our own.
Written by Luke Hopewell on Feb. 5, 2012 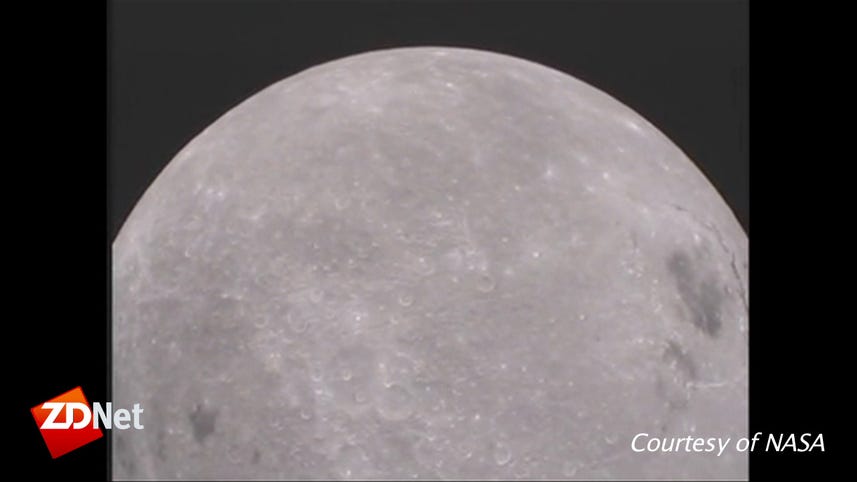 This week we venture into space to celebrate NASA's latest achievements and to announce a special project of our own.

NASA recently received the first images from one of its Gravity Recovery and Interior Recovery (GRAIL) spacecraft that were sent to photograph the dark side of the moon. These images will be used as part of an education program for middle school students in the US.

The GRAIL mission sees two washing-machine-sized spacecraft orbit the moon with a view to mapping lunar gravity, learning about its interior and thermal history. Congratulations to NASA for successfully kicking off this complex mission and best of luck for the remainder of the project.

You're likely asking why we're talking about space so much. That's because we're going to go there. All of us, together.

Nerdcam is officially announcing a plan to journey to the moon, or as close as it can possibly get using a large balloon attached to a tiny craft. Best-case scenario, we'll be able to photograph the curvature of the earth before plummeting back down through the atmosphere at an estimated speed of close to 40km/h with a camera on hand to capture the whole ordeal.

Sounds fun, but what we need is a mission. It's all well and good to go to space, but we need a reason to be there. What we want you to do, dear reader, is to leave a note in the Talkback below about what we should do.

Should we send up an Australian Lego man to show those Canadians what a proper makeshift space program looks like? Should we send a signal to distant galaxies to ask them politely not to attack Australia? Should we attempt to contact the Doctor and his TARDIS? Should we just go up there to take some pretty pictures?

Also, if you want to go one better, you can leave your golden idea for a spacecraft we could make, too. Should it just be a bit of rigging fired into the upper reaches of the atmosphere, or a foam esky craft with a hole for the photos? You decide.

Welcome to the Nerdcam space program.

Watch the video to see the dark side of the moon, and our new mission briefing.