Netflix knows you are probably sharing your password. But what is it going to do about it?

Netflix suggests its crackdown on password sharing between households will commence soon as it faces revenue growth headwinds.
Written by Liam Tung, Contributor on April 20, 2022 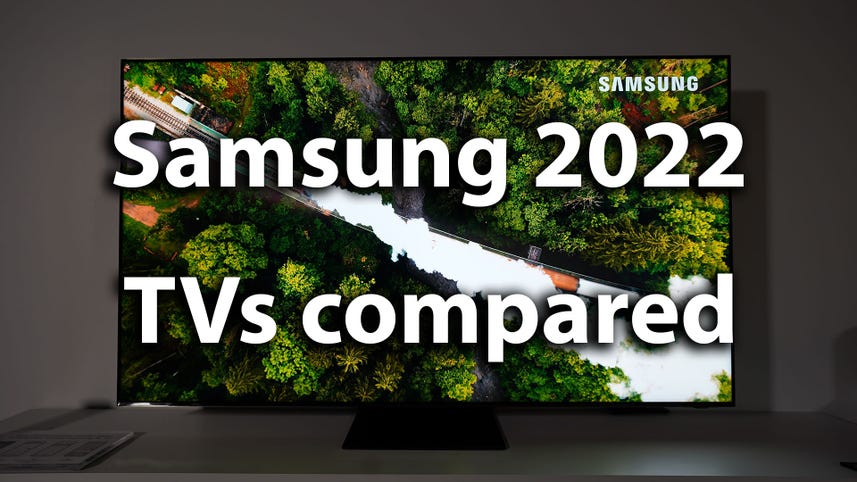 Netflix has reported it lost 200,000 subscribers in the first quarter of 2022 and said it estimates 100 million households are sharing their passwords for the streaming service.

Netflix wants to monetize more of these shared accounts now that it's facing revenue challenges and more competition from rivals such as Amazon Prime, Apple TV, YouTube, Hulu, Prime Video, Disney+, and Paramount+, which recently rolled out to Europe.

"Our relatively high household penetration – when including the large number of households sharing accounts – combined with competition, is creating revenue growth headwinds. The big COVID boost to streaming obscured the picture until recently," Netflix said.

Netflix said it is going to focus on how to monetize this password-sharing trend. It referenced a test of a "paid sharing" feature it piloted in Latin America earlier this year, where paying subscribers had the choice to pay for additional households, noting "we believe it's a large short- to mid-term opportunity."

Netflix offered subscribers on its Standard and Premium plans the option to add sub accounts for up to two people they don't live with for about $3 per month per additional user. The additional user gets their own profile, recommendations, login and password.

"Account sharing as a percentage of our paying membership hasn't changed much over the years, but, coupled with the first factor, means it's harder to grow membership in many markets – an issue that was obscured by our COVID growth," Netflix notes in its letter.

"While we work to reaccelerate our revenue growth – through improvements to our service and more effective monetization of multi-household sharing – we'll be holding our operating margin at around 20%."

Netflix admits that password sharing likely helped it grow, but told shareholders that its easy sharing features, such as multiple concurrent streams, have "created confusion about when and how Netflix can be shared with other households".

CNBC reports Netflix crackdown on password sharing may commence as early as 2023.

Developer
Get a Bowflex VeloCore Bike and save $700

Get a Bowflex VeloCore Bike and save $700