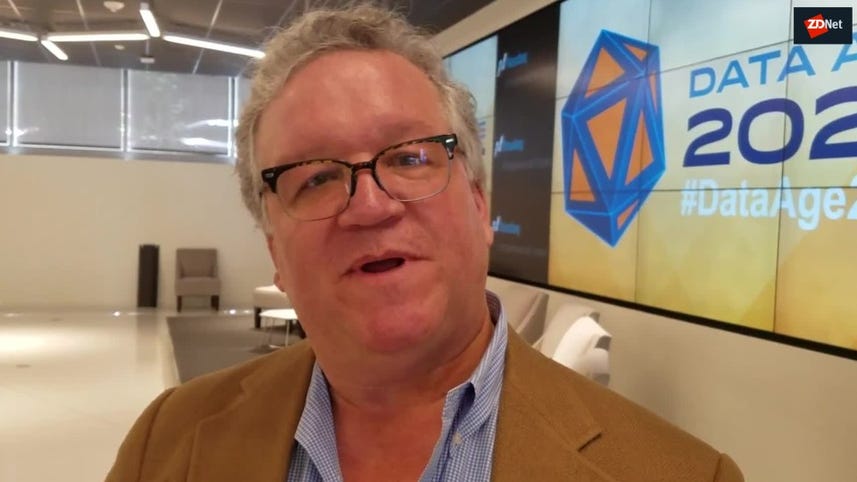 The increase comes as Netflix is ramping spending on content, marketing and now the technology that supports its streaming services.

For 2018, Netflix, which runs on Amazon Web Services, plans the following:

And why not? Netflix is firing on all cylinders and facing more competition going forward.

Netflix added 8.3 million new subscribers in the fourth quarter compared to 7.1 million a year ago. Netflix's fourth quarter earnings of 41 cents was in line with Wall Street estimates and revenue of $3.29 billion was slightly ahead.

Part of the reason for those gains is that Netflix is taking up more of your time. In 2017, average streaming hours per memberships was up 9 percent from a year ago.

Netflix is targeting operating margins of 10 percent on its membership base.