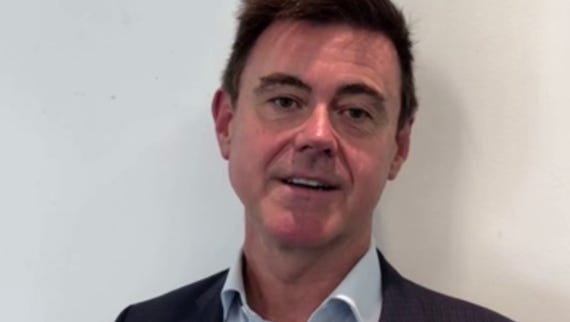 How to engage with Generation Z in the workplace
Watch Now

Generation Z started entering the workplace in 2017 and employers need to adjust. Research from the HR director shows that it will make up almost a quarter of the global workforce by 2020 -- fastest-growing generation across the workforce.

To discover which workplace strategies work for Generation Z, Salt Lake City-based coaching provider InsideOut Development asked over 1,000 members of Gen Z to find out what they want from their careers.

Three quarters of Generation Z workers say that it is important to have) a boss who can coach employees, and three out of five (60%) aspire to management positions. Three out of four (75%) say that a boss's ability to coach is important, with almost one in four saying it is the most important attribute of a manager.

Three quarters of Generation Z (75%) also believe that believe they should work in their first position for only a year before receiving a promotion. One in three (32%) believe they will deserve a promotion within the first six months of working.

If fact, 99% of new jobs created since the 2008 recession have gone to workers with some college education.

Almost seven out of 10 (69%) of Generation Zers said that prefer a stable job over a job they are passionate about -- a stark difference from the millennials most companies are used to recruiting.

Almost nine out of 10 (88%) of millennials believe success in life is defined more by happiness than material prosperity and a quarter of millennials do not even "care about money."

If bosses help to build the confidence of Generation Z, give them a supportive workplace environment, a good relationship with their boss, and regular feedback and communication, they can give this generation the advantage in the workplace and ensure their career trajectory matches this generation's expectations.

Shifting expectations are changing the way businesses interact with their customers – and Millennials and Generation Z are driving significant changes in what customers want.

Generation Z -- the born-digital generation -- expects a "more human" experience online. So, if this is true, the bigger question for future generations is what it means to be human in a digital world.