Customers are being told “planned maintenance" -- as well as malware -- has restricted currency ordering across UK services.
Written by Charlie Osborne, Contributing Writer on Jan. 3, 2020 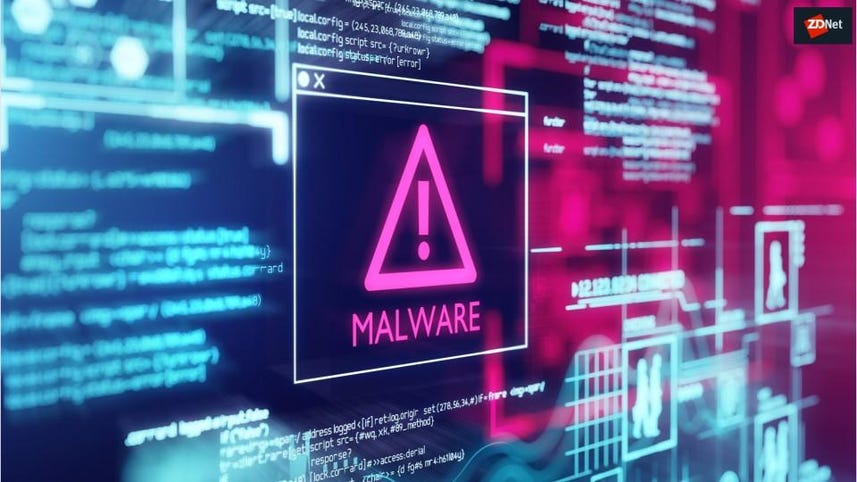 Travelex has been forced offline and into manual mode following a malware attack launched on New Year's Eve.

On Thursday, the London-based currency exchange said a "software virus" compromised its services, prompting the decision to pull all services offline as a "precautionary measure."

"Our investigation to date shows no indication that any personal or customer data has been compromised," Travelex said in a statement posted on Twitter.

At the time of writing, the Travelex UK website is inaccessible beyond a runtime error notice.

The company has switched to manual means to continue its operations in branches, found in areas including airports and standalone, over-the-counter stores.

Travelex has requested the assistance of third-party cybersecurity professionals to work with internal IT teams in isolating the malware infection.

It is not known what form of malware has impacted Travelex. Ransomware is a potential candidate, as when this form of malicious code infects a system, rapid isolation is often critical to prevent the widespread encryption of files on corporate networks.

The decision to temporarily suspend online services has not only affected Travelex's core business, but also other companies that rely on the firm to provide currency exchange services.

However, when queried, Tesco said "IT issues" at Travelex -- rather than maintenance -- were the root cause. Now, the domain displays the message, "We're sorry that we can't offer online ordering for Travel Money at this time."

Customers must visit in-branch to order or collect their currency.

Other currency services, including Virgin Money Travel and HSBC, however, are still displaying the "planned maintenance" message.

Travelex has apologized to customers and says that "we are doing all we can to restore our full services as soon as possible."

CXO
How to open websites as apps with Firefox on Linux