Google starts preparing app developers for a 64-bit only world, with new requirements for the Google Play Store.
Written by Liam Tung, Contributor on Dec. 20, 2017 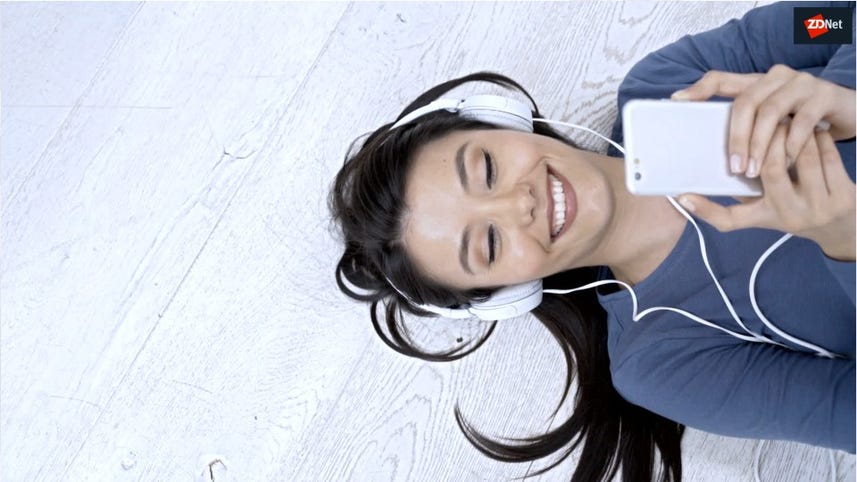 Video: App update: What are Android's 2017 top sellers and standouts

Google has revealed plans to require Android apps in the Google Play Store to be available as 64-bit software, as part of moves to improve the apps' performance and security.

The requirement will apply to new apps in the Play Store from August 2019, in a shift away from 32-bit software.

64-bit apps have been supported ever since Android 5.0 Lollipop in 2015, but developers weren't required to create 64-bit versions of their native apps.

Developers can still keep their 32-bit apps after August 2019, but they'll need to have a 64-bit version too. The changes are intended to prepare developers for a time when devices only support 64-bit code.

Currently, around 40 percent of new Android devices have 64-bit support, while still also being 32-bit compatible, according to Google.

"We want to proactively reduce fragmentation in the app ecosystem and ensure apps are secure and performant while providing developers with a long window and plenty of notice in order to plan ahead," explained Google.

The third key change will be the addition of new security metadata files to Android app packages. The metadata will provide a guarantee that the app truly did come from the Play Store. Google describes the metadata as a "Play badge of authenticity" it will stick to each app.

Separately, Google's trying to push enterprise customers to use newer Android device management APIs. The company wants enterprise to move off the Device Administration API, which arrived in Android 2.2, to the work profile and managed device APIs that came with Android 5.0.

Google will continue to support Device Administration API in future releases of Android, but will gradually remove key functionality, such as the API for password enforcement.

Google: We're cracking down on Android apps with those annoying lockscreen ads

Google is putting a stop to part of the ad-supported internet that it helped bring to mobile.

Google's new Datally app is its latest effort to connect the next billion users.