No Google Maps, no problem: Huawei will use TomTom's maps and data

The Chinese manufacturer's phones will be fitted with TomTom's navigation services.
Written by Daphne Leprince-Ringuet on Jan. 20, 2020 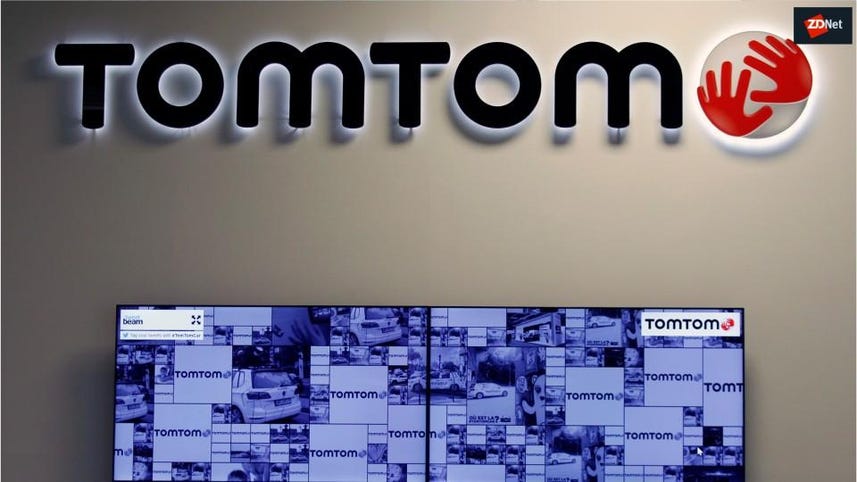 Thought you couldn't do without Google Maps? Huawei has found an alternative, or so it seems: the smartphone manufacturer has closed a deal to use digital navigation company TomTom's services in future devices.

The news first reported by Reuters. As a result, developers will be able use TomTom Maps APIs, Map content and traffic services to develop apps for the new Huawei operating system.

The deal is certainly a weight off Huawei's shoulders, which without a global navigation partner, would have had to ship devices with limited map services.

Since last May, Google has suspended Huawei's use of parts of the Android operating system after the US Department of Commerce added the Chinese manufacturer to its "Entity" list. Huawei's recent and future devices are therefore, at least for now, deprived of key apps such as the Play Store, Maps or YouTube.

The Chinese company is now rushing to create its own versions of Google's platforms, by pitching to companies outside of the US. In parallel to announcing a partnership with TomTom last week, Huawei launched a campaign in London to encourage developers to work on apps for Huawei Mobile Services (HMS), with a lucrative £20 million ($26 million) reward for successful creators.

TomTom's technology is already available on Android and iOS as an app dubbed TomTom Go. The company says that its software can process over two million map changes per hour in 164 countries.

The Dutch company's software primarily targets vehicle drivers: only in the past month, TomTom has closed deals to provide services to Subaru, Alfa Romeo and Hitachi. TomTom's maps provide information such as economical route-planning, speed limits, speed camera locations and the likelihood of road blocks – all of which aren't globally available on Google Maps. On the other hand, TomTom Go doesn't show public transport routes, which users of Google Maps can access.

This story has been amended to make the nature of the deal clearer.