Some people, people who spend a great deal of time glued to their smartphones (devices that have active cellular connections and a built-in GPS receiver) are inexplicably worried that Apple and Google have installed a tracking app onto their phone on the form of a COVID-19 tracker.

What you're actually seeing is the groundwork that Apple and Google have done to allow governments and health agencies to develop their own COVID-19 trackers, and also to give the end-user the ability to turn the feature off if they want to. It's not an app (technically it's the API framework), and only approved apps can make use of the feature.

And the end-user is in control of it. From installing the app to removing it and erasing the data.

Both companies issued a statement outlining their plans back in May.

Must read: This app will tell you if your iPhone has been hacked

Apple rolled out the feature as part of its iOS 13.5 update for the iPhone. You can find it by going Settings > Privacy > Health under COVID-19 Exposure Logging. There it explains that an authorized app is required to turn the feature on. 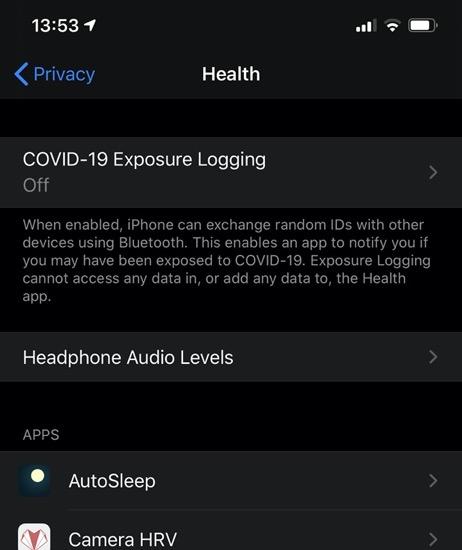 For Android, Google rolled this out as part of an update to the Google app pushed via the Google Play Store, as opposed to users having to wait -- potentially forever -- for an Android update.

For Android, go Settings > Google and click on COVID-19 exposure notifications, where you'll get all the details. 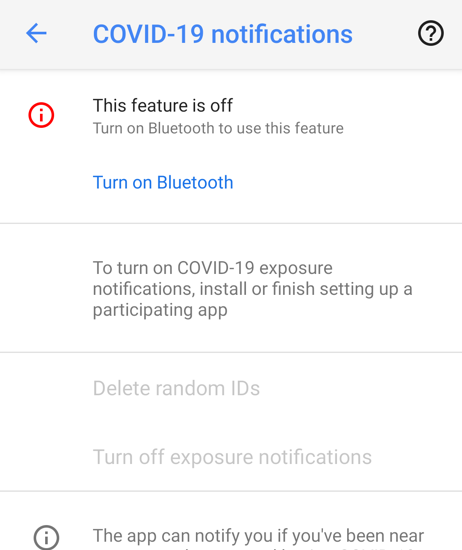 Bottom line: No one has installed anything, and no one is tracking you using this feature. Maybe you're being tracked in one of a myriad of other ways, but this isn't one of them.