Full Bio
Posted in Between the Lines on February 20, 2018 | Topic: Internet of Things 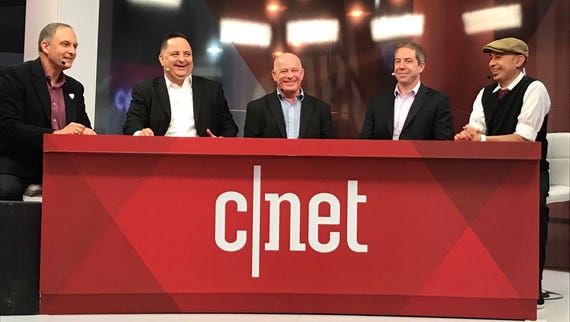 Nokia launched a set of services and technologies to manage a smart city's video surveillance, network, Internet of things sensors, parking and environment.

The effort by Nokia revolves around creating a framework and platform to knit together various services. Technology vendors such as Cisco, Huawei, Verizon and others are all targeting smart city management. IDC estimates that smart cities will spend $135 billion on technology by 2021.

Full smart city coverage on ZDNet and TechRepublic. What is the IoT? Everything you need to know about the Internet of Things right now

For Nokia, the moving parts include the following:

Nokia is showing off its smart city wares at Mobile World Congress, which kicks off Sunday.

The company is best known for its devices, but is also a key network infrastructure provider along with Ericssson. Nokia, like other players in the telecom equipment food chain, are betting that developments ranging from smart cities to 5G to IoT will drive revenue in the years ahead.